What Is a Multisig Wallet?
TechBlockchainSecurityWallet 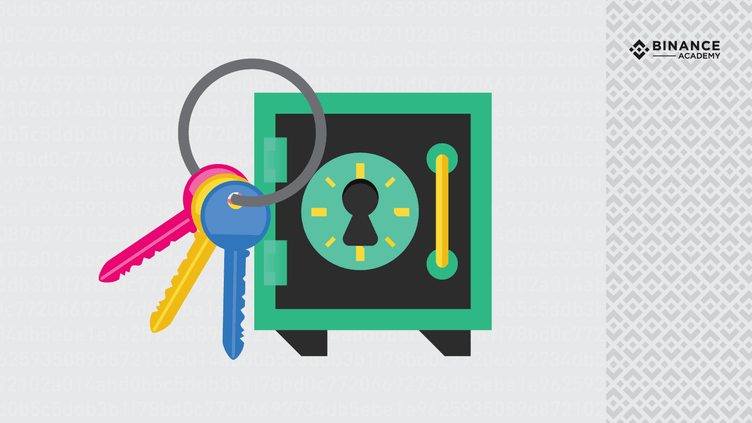 HomeArticles
What Is a Multisig Wallet?

Multisig stands for multi-signature, which is a specific type of digital signature that makes it possible for two or more users to sign documents as a group. Therefore, a multi-signature is produced through the combination of multiple unique signatures. Multisig technology has been extant within the world of cryptocurrencies, but the principle is one that existed long before the creation of Bitcoin.

What Is Ethereum?
8mo ago
40m
Proof of Stake Explained
1yr ago
4m
What is Dogecoin?
1mo ago
6m
Explore all of of our content