What Is a Multisig Wallet?
Tech
Blockchain
Security
Wallet 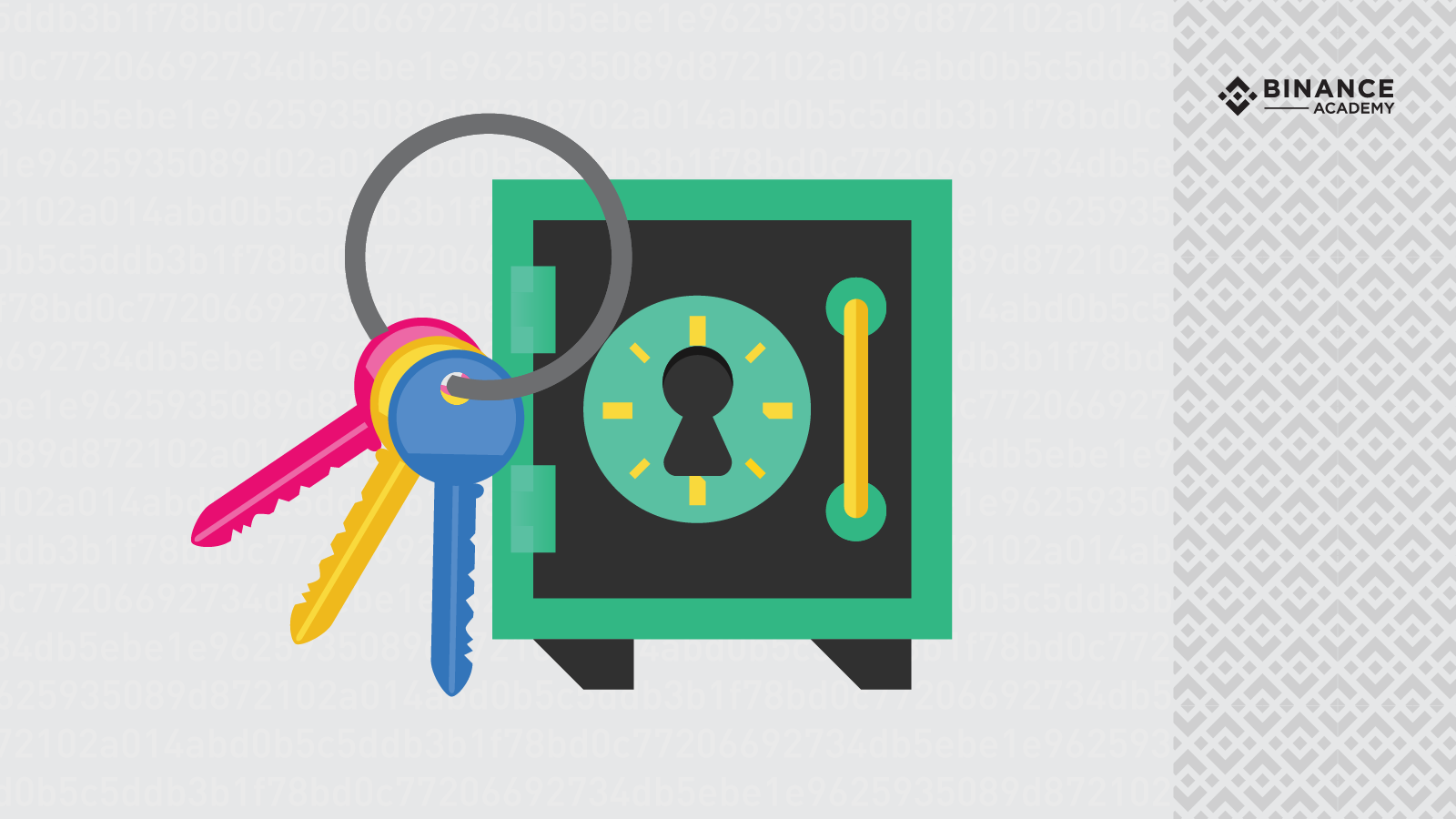 Начало
Статии
What Is a Multisig Wallet?

Advanced
Публикувано Dec 19, 2018Актуализирано Jan 18, 2023
5m
Multisig stands for multi-signature, which is a specific type of digital signature that makes it possible for two or more users to sign documents as a group. Therefore, a multi-signature is produced through the combination of multiple unique signatures. Multisig technology has been extant within the world of cryptocurrencies, but the principle is one that existed long before the creation of Bitcoin.