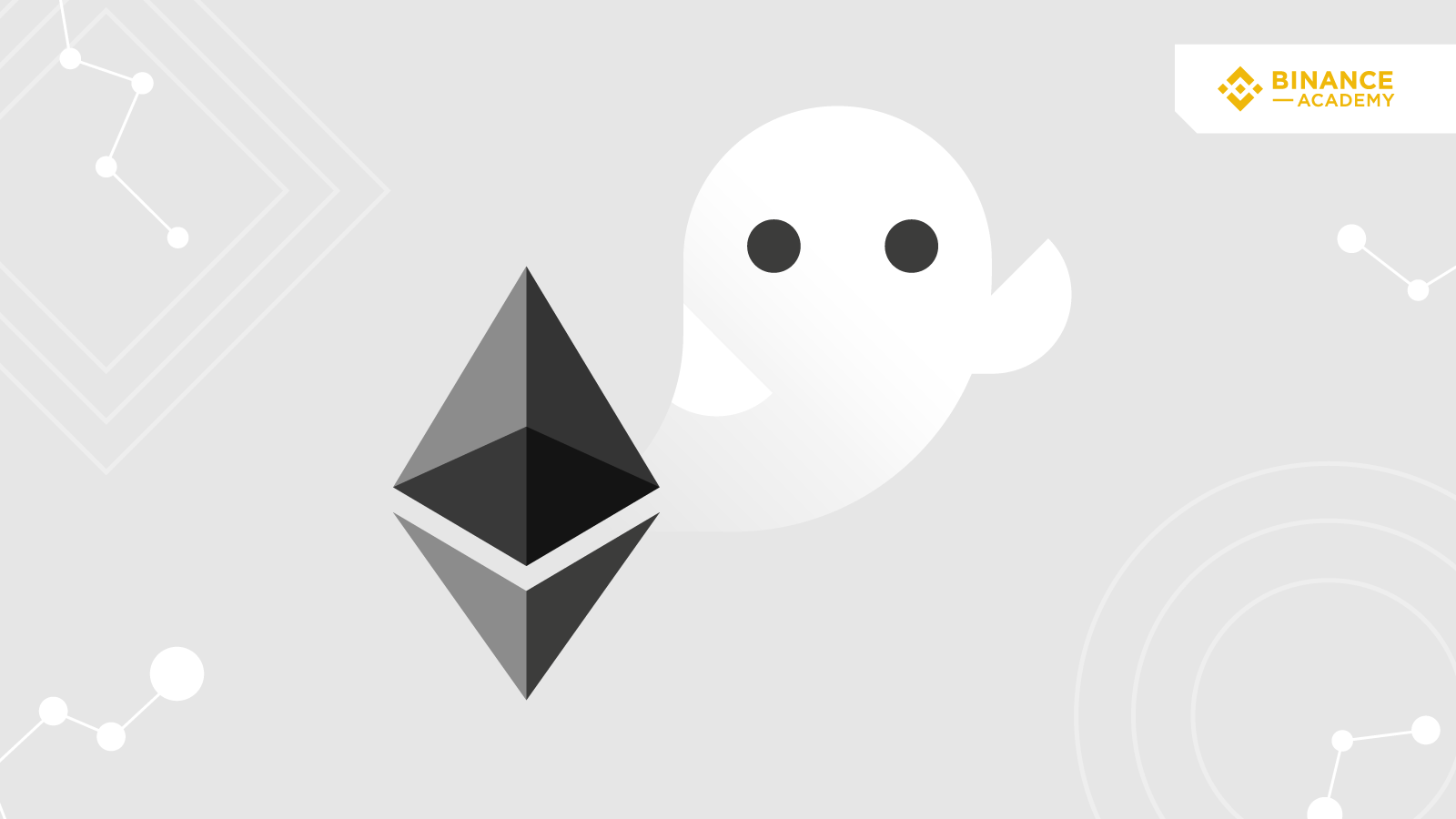 What is Ethereum Casper?

Casper is the implementation that will eventually convert Ethereum into a Proof of Stake (PoS) blockchain (also known as Ethereum 2.0). Although Ethereum was launched in the summer of 2015 as a Proof of Work (PoW) blockchain, developers were already planning a long-term transition to the staking model. After the transition is complete, mining will no longer be part of the Ethereum network.
To date, there have been two co-developed Casper implementations in the Ethereum ecosystem: Casper CBC (Correct-by-Construction) and Casper FFG (Friendly Finality Gadget). The CBC version was initially proposed by Ethereum Foundation researcher Vlad Zamfir. Although research on CBC was initially focused on PoS protocols for public blockchains, it has since evolved into a wider field of study, comprising a family of PoS models.

Research on Casper FFG is being led by Ethereum co-founder Vitalik Buterin. The initial proposal consisted of a hybrid PoW/PoS system, but the implementation is still under discussion, and new proposals may eventually replace it with a pure PoS model.

Notably, Casper FFG is the one being planned to initiate the Ethereum 2.0 rollout. But, that doesn’t mean Casper CBC won’t be of any use. In fact, it may end up replacing or complementing Casper FFG in the future.

While both versions have been developed for Ethereum, Casper is a PoS model that may also be adopted and implemented in other blockchain networks.

The transition from Ethereum 1.0 to 2.0 is dubbed the “Serenity” upgrade. It will consist of three different phases. In its initial phase (Phase 0), a new blockchain called Beacon Chain will be launched. Casper FFG rules will drive the consensus mechanism of this new PoS-based blockchain.
Unlike PoW mining, where miners run expensive and specialized machines to create and validate blocks of transactions, Casper implementation will remove the process of mining from Ethereum. Alternatively, the verification and validation of new blocks of transactions will be done by block validators, which will be selected according to their stake.

In other words, the voting power of each validator will be determined by the amount of ETH they put at stake. For example, someone who has deposited 64 ETH will have double the voting weight of someone who deposited the minimum staking amount. To become a block validator in the first phase of Serenity, users will need a minimum stake of 32 ether (ETH) - deposited into a special smart contract based on the former Ethereum blockchain (1.0).

If all goes well, random committees of validators will be selected to propose new blocks and eventually receive block rewards for doing so. The block rewards will likely consist only of transaction fees as there won’t be a block subsidy.

It is worth noting, however, that each PoS implementation may present a different approach, with different rewarding models. The Casper model is still under development, and many details are yet to be defined.

One advantage of Casper is that, in making staking possible, it will help Ethereum become environmentally friendly. When it comes to electricity and computational resources, PoW-based systems are very demanding. In contrast, PoS models have a much lower demand. When a full PoS model is finally implemented in Ethereum, miners will no longer be needed to secure the blockchain, so the required resources will be much lower.

Another potential advantage of Casper is related to security. In essence, Casper will be used as a selector, responsible for ordering the chain of blocks. Basically, it will act as a bookkeeper of the Ethereum 2.0 ledger. So if a validator acts maliciously, they will be quickly removed and punished. The penalty for cheating the rules is a validator’s stake (in ETH), meaning that network transgressions will be very expensive. However, developers are still discussing the possibilities of 51% attacks.

Lastly, some people defend that Casper will give Ethereum greater levels of decentralization. For now, those who are most powerful on the network are those who have the resources to run mining operations. In the future, anyone who can buy the appropriate amount of ether will be able to help secure its blockchain.

There is a long way to go until Casper is finally developed and implemented. Currently, its efficiency and security are still unproven. There are many details to be defined and adjusted. Until a version of it goes live in Phase 0 of the Serenity upgrade, we can’t be sure of how it will look like and behave.

As far as theoretical limitations, Casper won’t be able to finalize blocks if Ethereum’s validating system becomes corrupted. As it is currently structured, Casper is still not totally resistant to 51% attacks. Other than that, a formal specification is still needed to outline a fork rule that may be needed when responding to attacks.

Ethereum is moving away from mining and toward staking, where users will stake ether (ETH) in a deposit address to secure the blockchain. Casper is a technology used to finalize blocks that will facilitate that shift.

Casper will help create the foundation upon which further Ethereum 2.0 advancements will rely on, and is set to make the transition to a PoS model smoother. In addition, the open-source nature of the blockchain space also means the outlined benefits of Casper can be forked out, modified, and built upon by other projects in perpetuity going forward.

When Casper is formally rolled out, it will mark an important milestone in the history of Ethereum. As for when Casper could arrive, Ethereum researcher Justin Drake has previously floated the possibility of launching the first phase of Casper on January 3rd, 2020 (the 11th birthday of Bitcoin). However, that date was a tentative proposition. The launch could happen at any point in 2021.
zk-SNARKs and zk-STARKs Explained
Feb 26, 2019
5m
What Are Flash Loans in DeFi?
Sep 9, 2020
10m
Leased Proof of Stake Consensus Explained
Apr 28, 2019
6m
Explore all of of our content