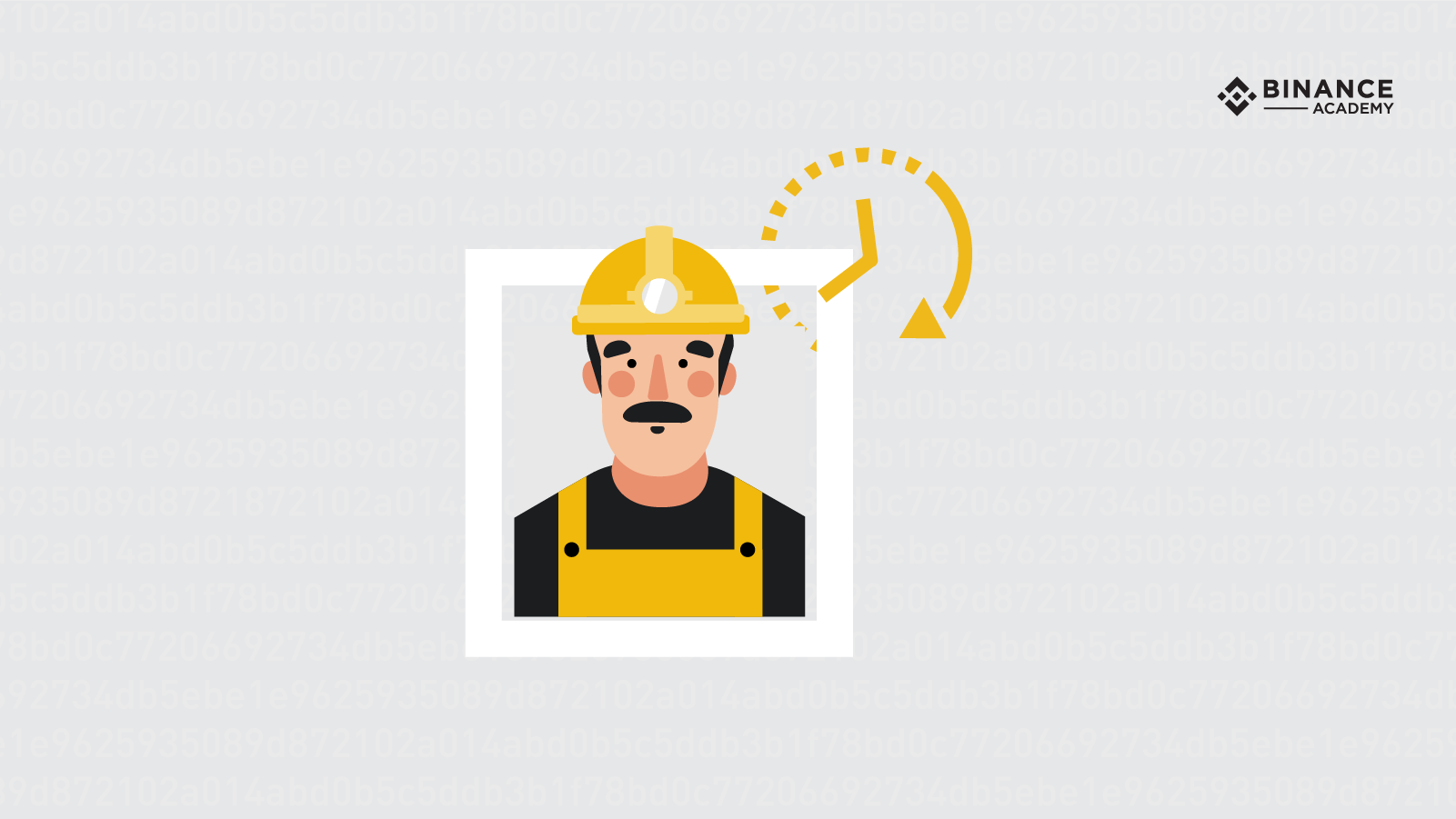 Delayed Proof of Work (dPoW) is a security mechanism designed by the Komodo project. It is basically a modified version of the Proof of Work (PoW) consensus algorithm that makes use of Bitcoin blockchain’s hashpower as a way to enhance network security. By using dPoW, Komodo developers are able to secure not only their own network but also any third-party chain that ends up joining the Komodo ecosystem in the future. In fact, dPoW can be implemented for any project that develops an independent blockchain using a UTXO model.

How does dPoW work?

Taking Komodo as one example, the dPoW security mechanism was developed and implemented into the Zcash code base, allowing zero-knowledge privacy and increasing network security by leveraging Bitcoin’s hash rate.

The reason why the notary nodes select a block hash that is about ten minutes old is to ensure that the entire network agrees the block is valid. Each blockchain's network still comes to consensus for each block. The notary nodes simply record a block hash from a previously-mined block.

Then, the notary nodes write a block hash from the Komodo chain onto the Bitcoin ledger. This process is also completed by executing a BTC transaction and using OP_RETURN to write the data into a block on the Bitcoin chain.

Once this notarization to Bitcoin occurs, Komodo's notary nodes write that block data from the BTC chain back onto the chain of every other protected chain. At this point, the network will not accept any re-organizations that attempt to change a notarized block (or any blocks that were created prior to the most recently-notarized block).

Currently, dPoW is being used with Bitcoin, but it has the potential to be used as a tool for leveraging both the security and the features of any other blockchain that uses a UTXO model.

One of the main goals of the Proof of Work (PoW) algorithm is to maintain network security, deterring cyber attacks such as Distributed Denial-of-Service attacks (DDoS). In a few words, the PoW algorithm is a piece of data that is very costly to produce but easy for others to verify and that is a crucial element of the mining process.

The mining within PoW-based blockchains is very demanding by design. Miners need to solve a complex cryptographic puzzle in order to be able to mine a new block. Such a process involves intense computational work, which is very costly in terms of hardware and electricity. The process of mining not only protect the network from external attacks but also verifies the legitimacy of transactions and generate new cryptocurrency units (as a reward to the miner that solves the puzzle).

Therefore, one of the reasons Proof of Work blockchains are secure is the fact that the mining process involves a very high financial investment and depends on network consensus. However, it is important to note that the security of PoW blockchains is directly related to the amount of computational power (hash rate) being devoted to them, meaning that small blockchain networks are not as secure as large ones.

In contrast to PoW, dPoW is not used to achieve consensus on new blocks and, thus, is not considered a consensus algorithm. Instead, it is a security mechanism that is implemented in addition to ordinary PoW consensus rules. DPoW makes it impossible for blocks that have been notarized to be reorganized, which means it makes blockchains far more secure and resistant to 51% attacks.

The delayed Proof of Work security mechanism allows for frequent backups to ensure that in the event of a system failure or successful hack, the entire data can be quickly recovered. For a hack to successfully cause lasting damage the attacker would have to take down the Bitcoin network as well, destroying all of the snapshots that were backed up within the Bitcoin blockchain.
For those who would like to learn more about delayed Proof of Work, please check Komodo's Blockchain Security Service page.
Tokenized Bitcoin on Ethereum Explained
Aug 14, 2020
11m
Peer-to-Peer Networks Explained
Sep 30, 2019
7m
Blockchain Scalability - Sidechains and Payment Chan...
Feb 20, 2020
8m