Coin Mixing and CoinJoins Explained
جدول المحتويات
Introduction
What is coin mixing?
What is a CoinJoin?
How does a CoinJoin work?
Privacy through deniability
Closing thoughts
Security 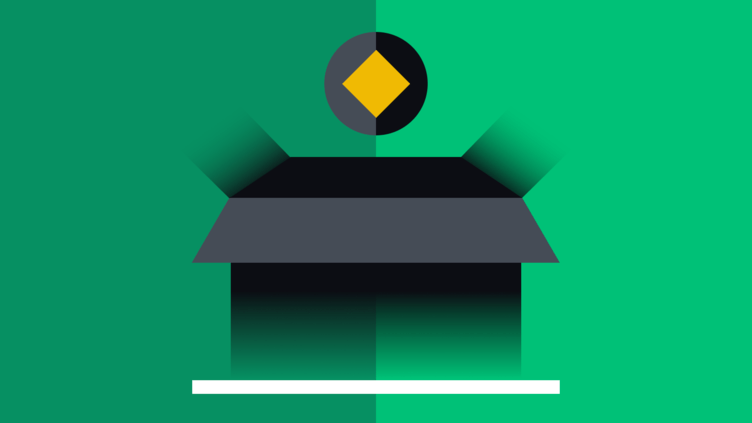 Bitcoin is often referred to as digital cash, but this is a questionable comparison. If Alice pays Bob ten dollars in cash, Bob has no idea where the money came from. If he later goes on to give it to Carol, she will be unable to deduce that Alice was once in possession of it.

Bitcoin is different because of its inherent public nature. The history of a given coin (more precisely, an unspent transaction output or UTXO) can be trivially observed by anyone. It’s a bit like writing the transaction amount and names of participants on a bill every time it’s used.

That said, the pseudonymity of a public address ensures that users’ identities are not easily revealed. Still, Bitcoin is not completely private. Blockchain analysis grows increasingly sophisticated and is capable of linking addresses to identities more and more efficiently. Alongside other surveillance techniques, a dedicated entity can deanonymize cryptocurrency users. To remedy this, techniques to unlink transactions have surfaced over the years.

CoinJoin transactions were initially proposed by Bitcoin developer Gregory Maxwell in 2013. In his thread, he gives a brief overview of how these transactions are structured and how massive privacy gains can be achieved without any changes to the protocol.

In essence, a CoinJoin involves the combination of inputs by multiple users into a single transaction. Before we explain how (and why), let’s take a look at the structure of a basic transaction. 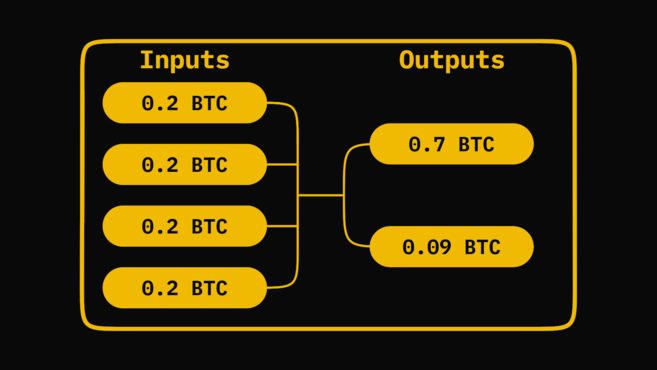 What Is PGP?
1yr ago
5m
What Makes a Blockchain Secure?
1yr ago
6m
What Is a Replay Attack?
1yr ago
4m
Explore all of of our content