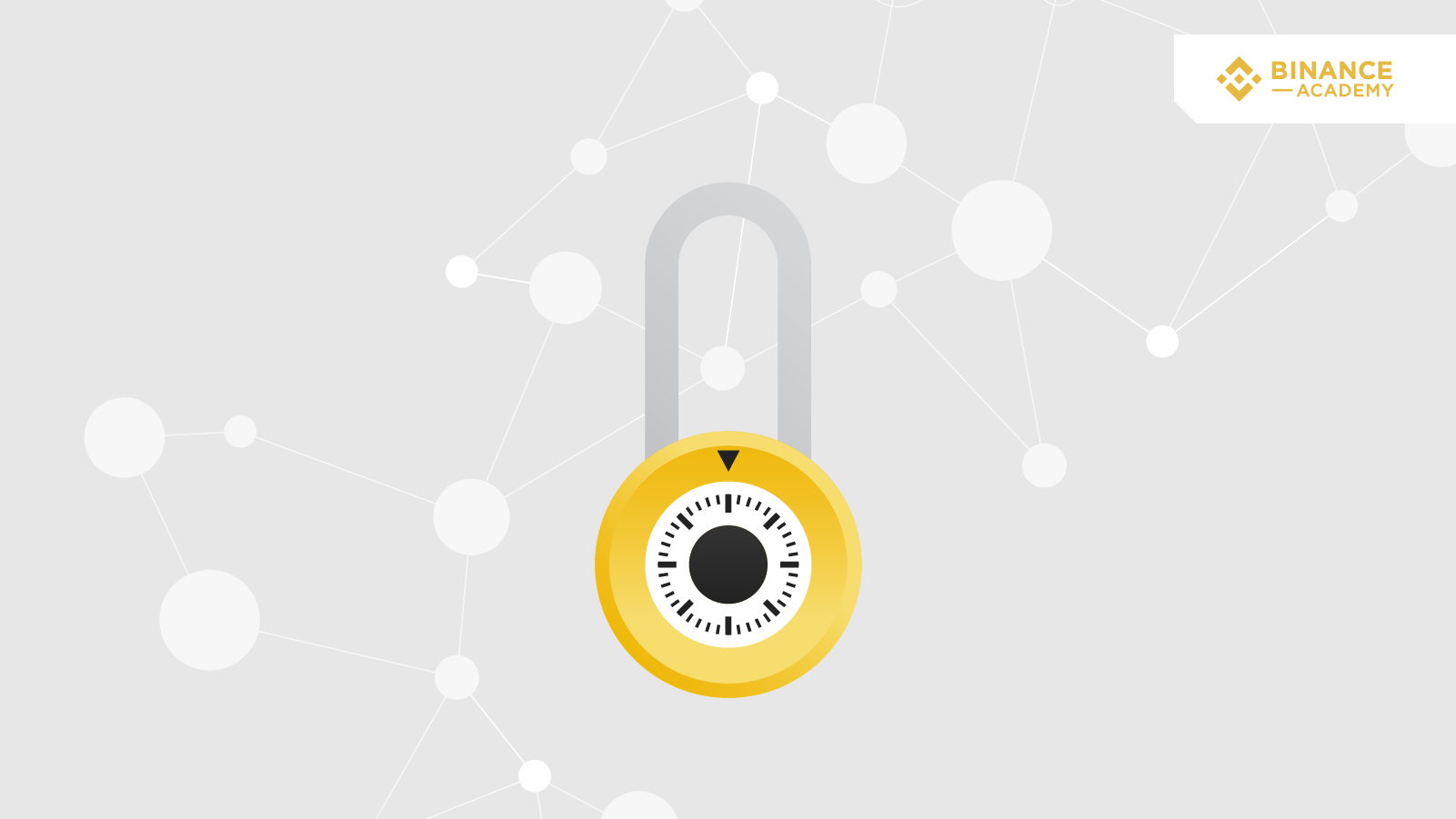 Beginner
Опубліковано Mar 4, 2019Оновлено Nov 16, 2020
6m
Blockchains are secured through a variety of mechanisms that include advanced cryptographic techniques and mathematical models of behavior and decision-making. Blockchain technology is the underlying structure of most cryptocurrency systems and is what prevents this kind of digital money from being duplicated or destroyed.
The use of blockchain technology is also being explored in other contexts where data immutability and security are highly valuable. A few examples include the act of recording and tracking charity donations, medical databases, and supply chain management.

In addition to cryptography, a relatively new concept known as cryptoeconomics also plays a role in maintaining the security of blockchain networks. It is related to a field of study known as game theory, which mathematically models decision-making by rational actors in situations with predefined rules and rewards. While traditional game theory can be broadly applied to a range of cases, cryptoeconomics specifically models and describes the behavior of nodes on distributed blockchain systems.
In short, cryptoeconomics is the study of the economics within blockchain protocols and the possible outcomes that their design may present based on its participants’ behavior. Security through cryptoeconomics is based on the notion that blockchain systems provide greater incentives for nodes to act honestly than to adopt malicious or faulty behaviors. Once again, the Proof of Work consensus algorithm used in Bitcoin mining offers a good example of this incentive structure.
When Satoshi Nakamoto created the framework for Bitcoin mining, it was intentionally designed to be a costly and resource-intensive process. Owing to its complexity and computational demands, PoW mining involves a considerable investment of money and time - regardless of where and who the mining node is. Therefore, such a structure provides a strong disincentive for malicious activity and significant incentives for honest mining activity. Dishonest or inefficient nodes will be quickly expelled from the blockchain network, while the honest and efficient miners have the potential of getting substantial block rewards.
Similarly, this balance of risks and rewards also grants protection against potential attacks that could undermine consensus by placing the majority hash rate of a blockchain network into the hands of a single group or entity. Such attacks, known as 51 percent attacks, could be extremely damaging if successfully executed. Due to the competitiveness of Proof of Work mining and the magnitude of the Bitcoin network, the likelihood of a malicious actor gaining control of a majority of nodes is extremely minimal.
Furthermore, the cost in computing power needed to attain 51 percent control of a huge blockchain network would be astronomical, providing an immediate disincentive to make such a large investment for a relatively small potential reward. This fact contributes to a characteristic of blockchains known as Byzantine Fault Tolerance (BFT), which is essentially the ability of a distributed system to continue to work normally even if some nodes become compromised or act maliciously.

As the uses of blockchain continue to evolve, their security systems will also change in order to meet the needs of different applications. The private blockchains now being developed for business enterprises, for example, rely much more on security through access control than on the game theory mechanisms (or cryptoeconomics) that are indispensable to the safety of most public blockchains.
What Is a Digital Signature?
Aug 19, 2019
7m
Blockchain Oracles Explained
Jan 22, 2020
6m
What Is a Stop-Limit Order?
Dec 9, 2018
8m