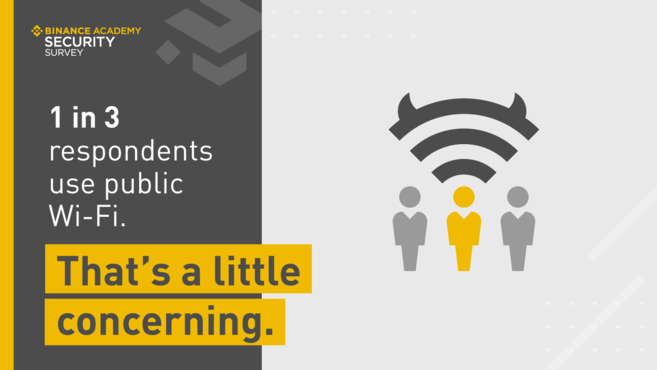 The Ultimate Guide to Proof of Keys Day
5 minutes
What Is Phishing?
6 minutes
Secure Your Binance Account in 7 Simple Steps
6 minutes
Loading