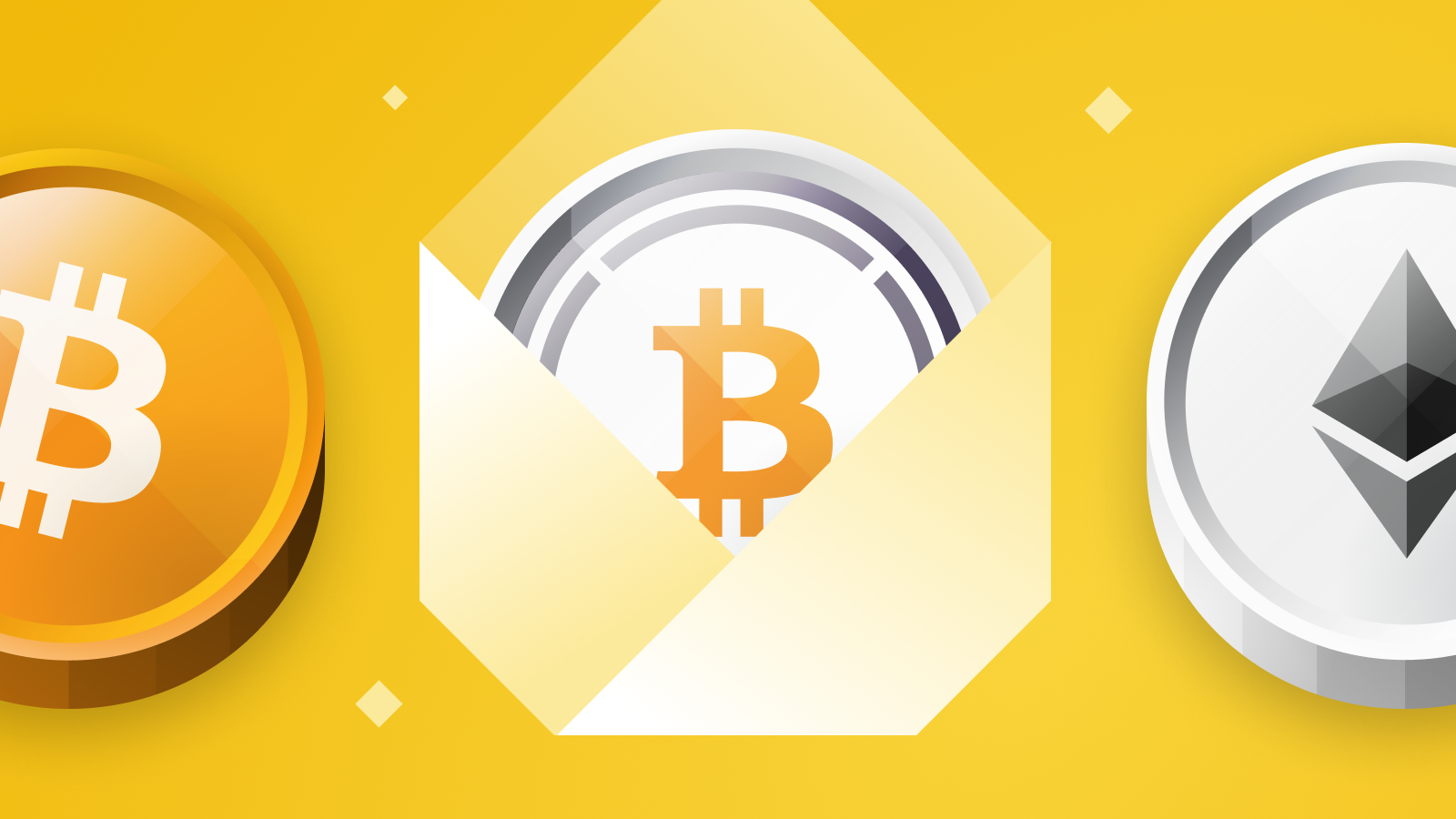 HomeArticles
What Are Wrapped Tokens?

What Are Wrapped Tokens?

A wrapped token is a cryptocurrency token pegged to the value of another crypto. It’s called a wrapped token because the original asset is put in a wrapper, a kind of digital vault that allows the wrapped version to be created on another blockchain.

Ever found it frustrating that you can’t use BTC on Ethereum? ETH on BNB Smart Chain (BSC)? Coins that exist on a given blockchain can’t be simply transferred to another.

Wrapped tokens are a way to circumvent this limitation and use non-native assets on a blockchain.

What is a wrapped token?

A wrapped token is a tokenized version of another cryptocurrency. It’s pegged to the value of the asset it represents and typically can be redeemed for it (unwrapped) at any point. It usually represents an asset that doesn’t natively live on the blockchain that it’s issued on.

As blockchains are distinct systems, there isn’t a good way to move information between them. Wrapped tokens increase interoperability between different blockchains – the underlying tokens can, in essence, go cross-chain.

It’s worth noting that if you’re an ordinary user, you don’t have to worry about the wrapping and unwrapping process; you can just trade these wrapped tokens like any other cryptocurrency. For example, this is the WBTC/BTC market on Binance.

How do wrapped tokens work?

Let’s use Wrapped Bitcoin (WBTC) as our example, a tokenized version of Bitcoin on Ethereum. WBTC is an ERC-20 token that’s supposed to hold a one-to-one peg to the value of Bitcoin, allowing you to effectively use BTC on the Ethereum network.

Wrapped tokens typically require a custodian – an entity that holds an equivalent amount of the asset as the wrapped amount. This custodian can be a merchant, a multisig wallet, a DAO, or even a smart contract. So, in WBTC’s case, the custodian needs to hold 1 BTC for each 1 WBTC that is minted. Proof of this reserve exists on-chain.

But how does the wrapping process work? A merchant sends BTC for the custodian to mint. The custodian then mints WBTC on Ethereum according to the amount of BTC sent. When the WBTC needs to be exchanged back to BTC, the merchant puts in a burn request to the custodian, and the BTC is released from the reserves. You can think of the custodian as the wrapper and unwrapper. In WBTC’s case, adding and removing custodians and merchants is performed by a DAO.

While some in the community may refer to Tether (USDT) as a wrapped token, this isn’t exactly the case. While USDT generally trades one-for-one with USD, Tether does not hold the exact amount of physical USD for each USDT circulating in their reserves. Instead, this reserve is made up of cash and other real-world cash equivalents, assets, and receivables from loans. However, the idea is very similar. Each USDT token acts as a kind of wrapped version of a fiat USD.

The implementations of these tokens can be very different. We wrote about them in more detail in our tokenized Bitcoin article.

An interesting example of a wrapped token on Ethereum is wrapped ether (WETH). A quick recap – ETH (ether) is required to pay for transactions on the Ethereum network, while ERC-20 is a technical standard for issuing tokens on Ethereum. For example, Basic Attention Token (BAT) and OmiseGO (OMG) are ERC-20 tokens.

Just like wrapped tokens on Ethereum, you can wrap Bitcoin and many other cryptos for use on the BNB Smart Chain (BSC).

The Binance Bridge allows you to wrap your crypto assets (BTC, ETH, XRP, USDT, BCH, DOT, and many more) for use on the BNB Smart Chain in the form of BEP-20 tokens. Once you’ve brought your assets to BSC, you can trade them or use them in various yield farming applications.

The wrapping and unwrapping cost gas; however, as far as BSC is concerned, you can expect significantly lower gas costs than other blockchains. You can read more about Binance Bridge in our detailed article.

Even though many blockchains have their own token standards (ERC-20 for Ethereum or BEP-20 for BSC), these standards can’t be used across multiple chains. Wrapped tokens allow non-native tokens to be used on a given blockchain.

In addition, wrapped tokens can increase liquidity and capital efficiency both for centralized and decentralized exchanges. The ability to wrap idle assets and use them on another chain can create more connection between otherwise isolated liquidity.

And lastly, a great benefit is transaction times and fees. While Bitcoin has some fantastic properties, it isn’t the fastest and can sometimes be expensive to use. While that’s fine for what it is, it can cause some headaches sometimes. These issues can be mitigated by using a wrapped version on a blockchain with faster transaction times and lower fees.

Most of the current implementations of wrapped tokens require trust in the custodian holding the funds. As for the currently available technology, wrapped tokens can’t be used for true cross-chain transactions – they usually need to go through a custodian.

However, some more decentralized options are in the works and may be available in the future for completely trustless wrapped token minting and redemption.

The minting process can also be relatively costly thanks to high gas fees and can incur some slippage.

Wrapped tokens help with creating more bridges between different blockchains. A wrapped token is a tokenized form of an asset that natively lives on another blockchain.

This helps interoperability in the cryptocurrency and Decentralized Finance (DeFi) ecosystem. Wrapped tokens open up a world where capital is more efficient, and applications can easily share liquidity with each other.