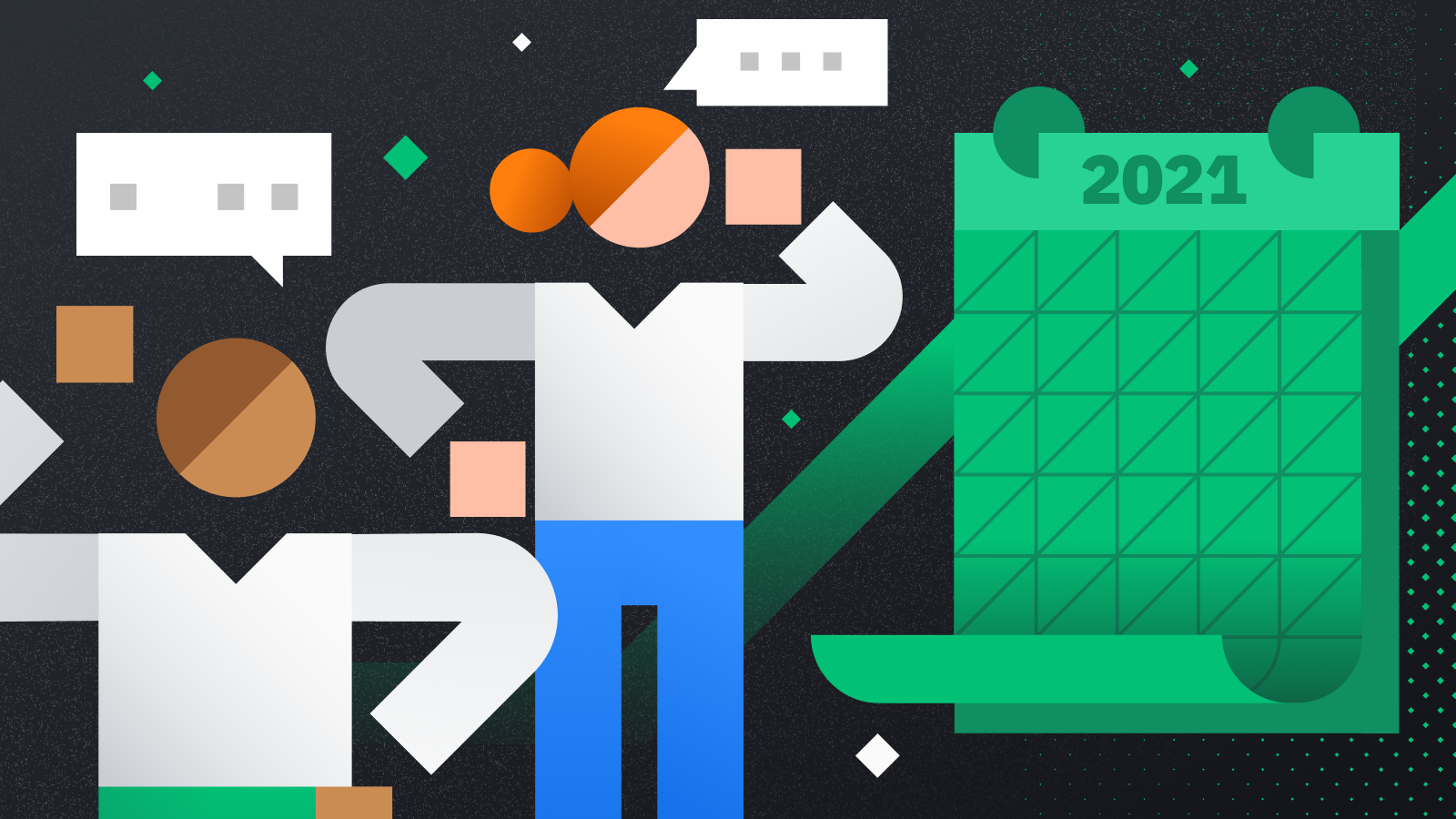 Web3 is the concept of a new version of the internet based on public blockchains like Ethereum or Binance Smart Chain. The term was initially created in 2014 by Gavin Wood, co-founder of Ethereum and founder of Polkadot. However, it hasn't been until this year that the concept has started to gain traction, especially with the endorsement of large investment firms like Andreessen Horowitz around October 2021.