What Is Polymesh (POLYX)?
Sisällysluettelo
Introduction
What is Polymesh?
How does Polymesh work?
Polymesh’s fee structure
What makes Polymesh unique?
What is POLYX?
The Polymesh ecosystem
How to buy POLYX on Binance?
Closing thoughts
Altcoin 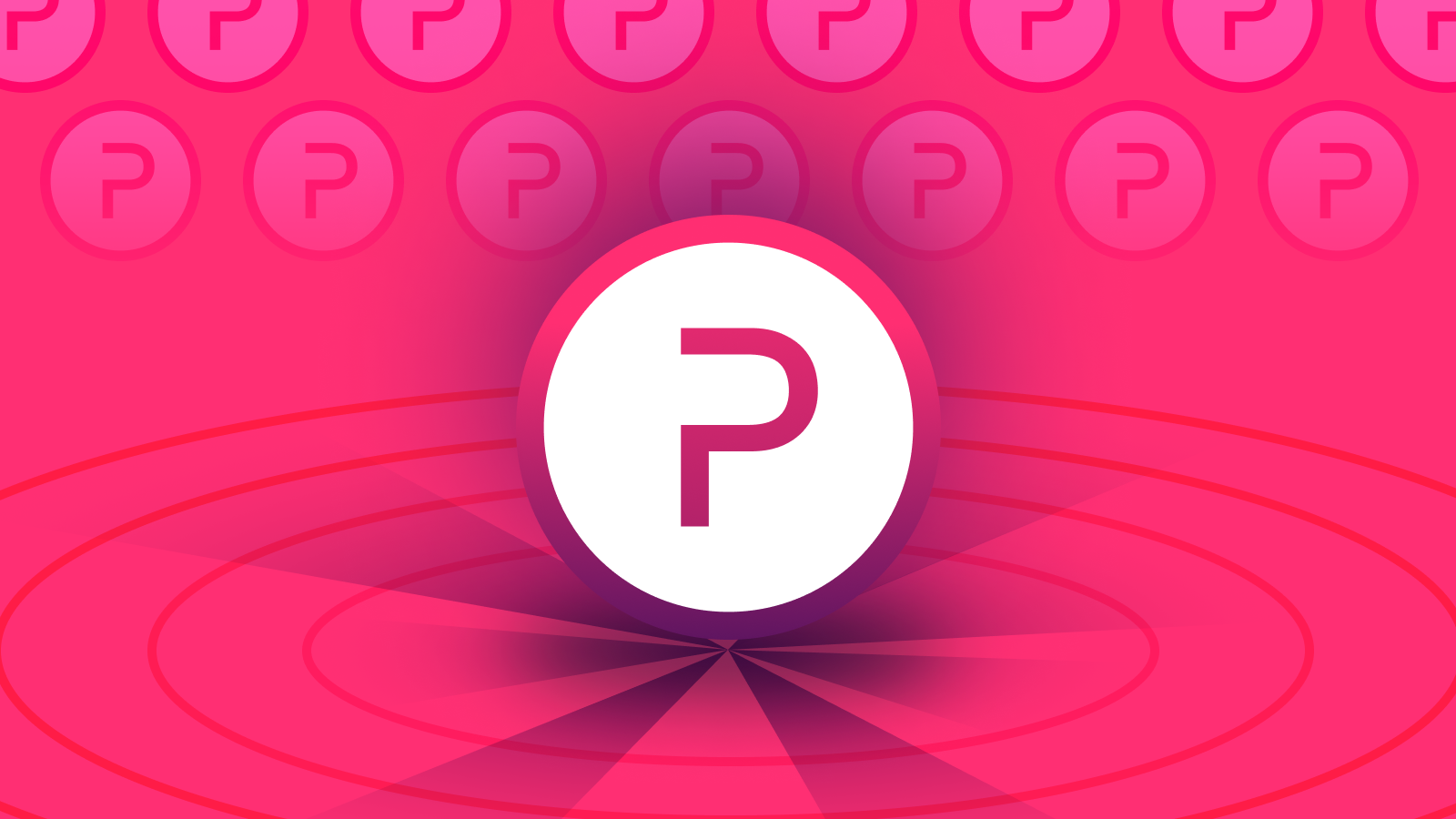 Etusivu
Artikkelit
What Is Polymesh (POLYX)?

What Is Polymesh (POLYX)?

Polymesh is a public permissioned layer 1 blockchain focused on improving the security token industry. Using its utility token POLYX, it rewards and fines actors in the blockchain ecosystem accordingly to increase blockchain security. POLYX also facilitates governance and staking within its ecosystem.

Securities are tradable financial instruments that hold real-world value. By tokenizing securities, the securities market — which is worth hundreds of trillions — has the potential to grow even more. This could improve the market’s efficiency and transparency, among other benefits.

Tokenized securities, or security tokens, are issued on blockchains such as Polymesh, which is an institutional-grade blockchain built specifically for regulated assets like security tokens.

Polymesh is a layer 1 public permissioned blockchain built for security tokens, which  are digital contracts for fractions of assets that hold real-world value.

Node operators in particular must be permissioned and licensed financial entities. This increases network security, since these entities face greater reputational risk than unidentifiable actors.

Polymesh enables market participants to enjoy the unique benefits of private and permissionless networks, offering trust in the network without compromising on transparency.

How does Polymesh work?

Node operators and stakers work together to secure the layer 1 blockchain and validate blocks.

Node operators who successfully validate blocks are rewarded in POLYX, Polymesh’s utility token. Stakers stake their POLYX on node operators to increase the latter’s chance of being selected for the validator pool every 24 hours. After node operators collect a commission of up to 10%, stakers will receive POLYX.

Polymesh employs a Nominated Proof-of-Stake (NPoS) consensus model, which was developed by Polkadot, to define the network's roles, rules, and incentives. This system is designed to help increase the blockchain’s security, as it makes harmful behavior costly and difficult to execute. Through this mechanism, node operators and stakers are rewarded or fined in POLYX, according to their performance.

Many public permissionless blockchains have a fee market, where fees can vary greatly in a matter of seconds. For instance, if users compete for space on the blockchain to run code or store data (i.e., the blockspace), this would likely incur higher fees.

The Polymesh Governing Council sets and charges protocol fees for certain native functions, such as reserving a token ticker. Fee payment is split at a 4:1 ratio between the Network Treasury — maintained by Polymesh Governance — and node operators. Network Treasury funds are typically used for improving or securing the network.

With its infrastructure, Polymesh hopes to improve the security token industry by solving governance, identity, compliance, confidentiality, and settlement challenges.

Built on the Substrate framework, Polymesh takes advantage of seamless upgrades to offer forkless architecture, so there will only ever be one version of the chain. An on-chain governance model featuring a council of key stakeholders can easily resolve any issues.

Unlike most public blockchains that allow anyone to participate, Polymesh’s mandatory identity verification process generates an on-chain identity for every individual or entity participating in the network. On-chain interactions can be traced back to known, real-world entities.

The ability to create and manage security tokens is built into the base layer of the blockchain. Additional characteristics like compliance and rules are optional and can be automated and enforced at the token level via smart contracts.

Instant settlement is possible for both on- and off-chain assets through Polymesh’s on-chain settlement engine, two-way transaction affirmation, and near-instant deterministic finality.

POLYX is Polymesh’s native token. It is classified as a utility token under Swiss law, based on guidance from Swiss financial regulator FINMA. POLYX is used for governance, securing the chain through staking, and creating and managing security tokens.

Governance is facilitated through Polymesh Governance. Any verified POLYX holder can influence Polymesh’s direction in two ways: submitting a Polymesh Improvement Proposal (PIP) or voting using POLYX. To submit a PIP, a user has to bond POLYX to it using Polymesh Governance. Once approved, PIPs are voted on by the Governing Council for implementation.

Any verified POLYX holder can participate in staking by bonding POLYX to a node operator of their choice to increase that operator’s chance of receiving rewards.

There is a wealth of information available for developers who want to integrate Polymesh, including the Polymesh SDK library and dedicated support channels for the community.

How to buy POLYX on Binance?

You can buy POLYX on cryptocurrency exchanges like Binance.

2. Type “POLYX” in the search bar to view the available trading pairs. We will use POLYX/BUSD as an example.

3. Go to the [Spot] box and enter the amount of POLYX you want to buy. In this example, we will use a market order. Click [Buy POLYX] to confirm your order, and the purchased POLYX will be credited to your Spot Wallet.

To build an improved security token space, the Polymesh team is also working on other areas, including stablecoin infrastructure, non-fungible token (NFT) implementation, confidentiality via the MERCAT protocol, and user onboarding.