Inside the Mind of a Professional Crypto Trader - Nik Patel
TradingEconomics 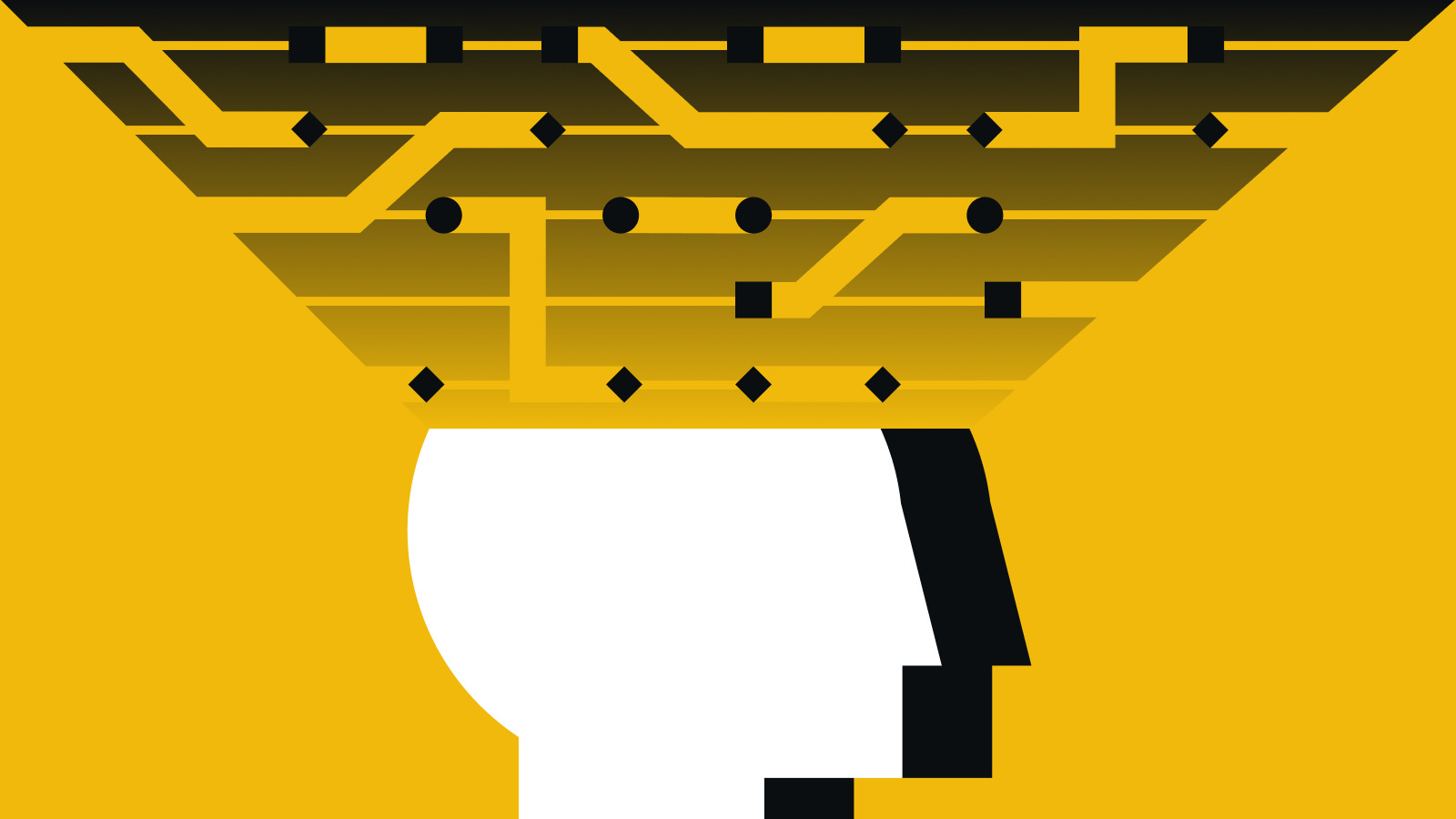 HomeArticles
Inside the Mind of a Professional Crypto Trader - Nik Patel

Inside the Mind of a Professional Crypto Trader - Nik Patel

Beginner
Published Feb 3, 2020Updated Mar 9, 2022
6m
Nik Patel, also known as @cointradernik, is a full-time trader, investor, writer, and advisor in the cryptocurrency space. He has been actively involved in the cryptocurrency markets since 2013. Since then, Nik has built up a large following on Twitter, where he posts market insights alongside commented charts. He also writes coin reports and shares his market outlook on An Altcoin Trader’s Blog.

Binance Academy had a chat with Nik about trading, investing, his overall strategies for the markets, and his lifestyle as a cryptocurrency trader and investor.

Binance Academy: How did you get started in trading cryptocurrencies?
Nik Patel: Before I knew anything about cryptocurrencies, I stumbled upon the Dogecoin subreddit in December 2013 and eventually found Crypto Twitter in February 2014. I started trading that month after signing up for MintPal.

Academy: Tell us about your early experience with trading. Any bad trades?
Nik: My worst trade was one of my first ever trades. I remember signing up for MintPal in February 2014 and buying Mazacoin because I noticed that it had risen significantly for consecutive days. I ended up losing two-thirds of my initial capital on that one trade.

Academy: How long were you trading before you became consistently profitable?
Nik: It took me about four months in crypto. This happened mostly due to luck in early 2014 that then allowed me to learn, adapt, and refine my strategies throughout the rest of that year. Outside of crypto, it took me a little over a year.

Academy: Do you still trade non-cryptocurrency markets?
Nik: Yes, I trade all markets. Outside of cryptocurrencies, particularly metals and indices.

Academy: What is the best trade you have ever made?
Nik: Percentage-wise, I bought Neutron at about 130 satoshis and sold it for an average of about 6800 satoshis, returning over 50x on my initial position size.

Academy: Now that we’ve covered some of the high and low points, what do you think makes the difference between a good and a bad trade?
Nik: A good trade is one in which you followed your rules exactly. A bad trade is one where your rules went out the window, and you made an emotional decision, regardless of the result.

Academy: Many successful investors would likely agree with this answer. A good or bad trade isn’t determined based on the outcome - a good trade can still be a losing one, and a bad one very profitable. The key is to devise a good strategy and stick with it for the long-term.
So now that we’ve experienced a multi-year bear market in Bitcoin, what lessons did you take from it?
Nik: That when everyone (myself included) was concerned exclusively with the BTC prices of altcoins, we should have been looking at USD prices. That is where the bubble was in January 2018. Moving forward, I started considering both prices and their historical contexts in my decision-making process.

Academy: It’s interesting how crowd psychology on social media can create and reinforce biases. While we’re on the subject of community, which traders do you most look up to?
Nik: Tom Dante is probably the most significant when it comes to my own process, particularly regarding journaling to find minor improvements in trade expectancy.

Academy: Finding improvements in one’s strategy is a never-ending process and vital for any investor. What do you think your edge is, and how did you find it? What advice do you have for new traders who are trying to find their edge in the market?
Nik: My edge is particularly strong in cyclical positions, where I find undervalued projects with good fundamentals and a cheap price and hold them through their market cycle. I suggest journaling in great detail to learn to spot your weaknesses and strengths.

Academy: Probably a majority of successful traders journal their trades. It’s essential to track performance (especially when starting out) to reinforce strengths and identify weaknesses. Do you trade multiple strategies, or do you look for specific trade setups?
Nik: I have a number of core strategies based on technicals for intra-week or intra-month trades (less than a week or month). For longer-term positions, I look extensively at fundamentals and then buy at historically cheap prices to hold for a market cycle.

Academy: What is the longest period you’ve held a coin for?
Nik: Over a year.

Academy: Sometimes, that can seem like a lifetime in crypto. It’s quite a challenge to enter long-term positions while still managing risk in such a quickly changing market. What do you find to be the most useful metric for assessing the profitability of a coin or token?
Nik: The token emission structure. Inflation is the one consistent metric that has proven to facilitate either large returns or the death of a token.

Academy: Do you incorporate on-chain metrics into your strategy?
Nik: I do like to take a look at on-chain transaction volume to differentiate from speculative (exchange-based) volume. I also look extensively at rich lists (the top holders of a token).

Academy: Let’s move on to some of the more practical aspects of trading, as those are also important elements to consider that may be underappreciated. What does your average trading day look like, and how do you maintain a sustainable lifestyle with staring at screens?
Nik: I tend to do a market evaluation across assets on Sunday so that I know what I’m looking for from the week. I then journal this extensively and mark out my charts, setting alarms at important price levels with notes on what exactly I am looking for at those areas. I then execute my trades and keep an eye on them periodically.

As the vast majority of my trades take longer than a week to resolve, I spend most of my day working on my blog, freelancing, reading, exercising, etc. I don’t stare at screens - this is the reason why I choose not to actively day trade. As I work from home and have alarms and systems in place, I don’t need to spend my time staring at charts. I wasn’t a fan of that lifestyle, so I made the decision not to day trade consistently.

Academy: What tools are most important to you when it comes to trading?
Nik: I don’t need much. I have a laptop, an extra monitor, a tablet, TradingView, and several brokers depending on the asset being traded. Not much else needed.

Thanks to Nik for giving us the chance to have a look into his strategies. If you’d like to learn more about trading, check out the Technical Analysis for Beginners series, the Margin Trading Guide, or the Ultimate Guide to Trading on Binance Futures.

Let’s reiterate some of the key points that we’ve learned from Nik: