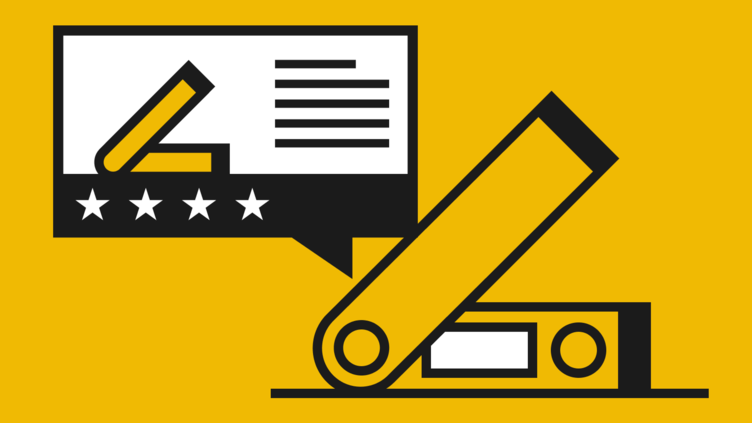 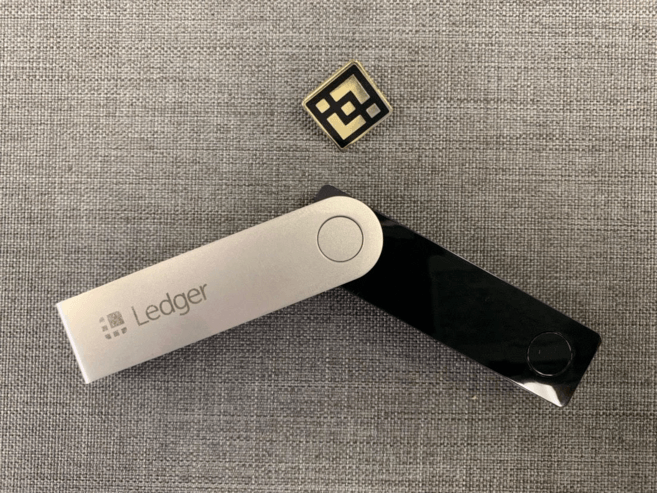 The Ledger Nano X is a compact device that easily fits into a pocket, making it convenient for you to manage your crypto holdings on the go. Compared to the Ledger Nano S, it has a slightly larger screen and better-placed buttons that are easier to press.

You can set up the Ledger Nano X using a desktop computer, or an iOS or Android device. Throughout our testing, the initial setup process was quite smooth and intuitive –  suitable for even absolute beginners. Pairing the device using both USB-C and Bluetooth worked consistently and without any complications. According to Ledger, the battery life is about 8 hours, and the battery should have about a 5-year lifespan.

The most convenient way to manage crypto holdings on a Ledger device is through the Ledger Live app – available for both desktop and mobile. It provides all the standard functionality you would expect, such as checking balances, or sending and receiving assets. But, it also offers more advanced features, such as SegWit transactions, exchange integrations, and the ability to export the extended public key (xpub). It’s worth noting that the Ledger Nano X is also natively supported by Binance DEX. While you can manage many assets natively in Ledger Live, some coins will still require you to use third-party wallet software.

In summary, the Ledger Nano X is an easy-to-use and accessible hardware wallet, suitable for both beginners and advanced users.

Blockchain Use Cases: Digital Identity
1yr ago
5m
General Security Principles
1yr ago
4m
Trezor One – Hardware Wallet Reviews 2020
7mo ago
2m
Explore all of of our content