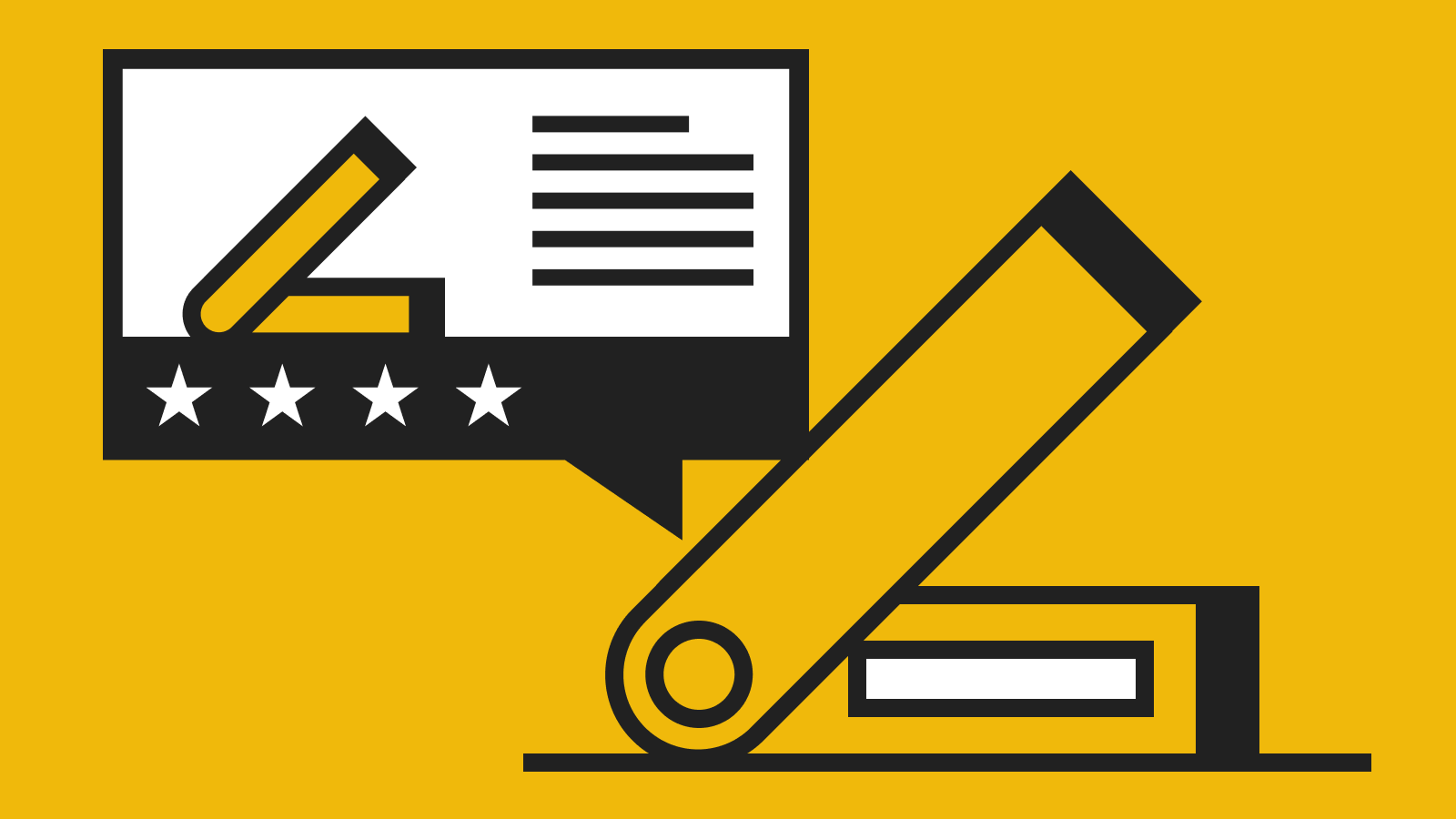 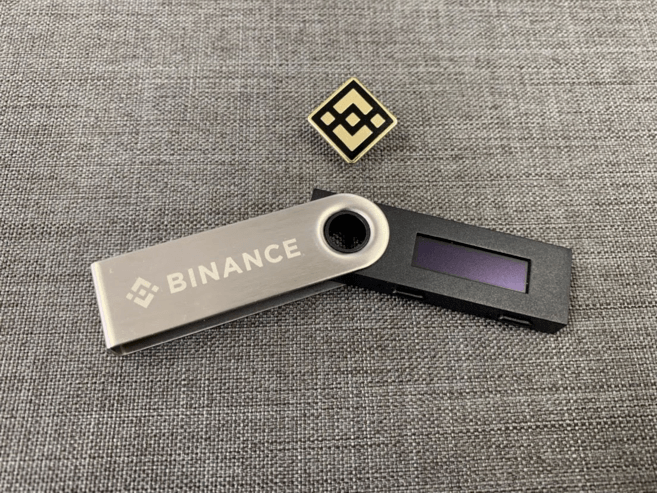 The Ledger Nano S is a compact device that easily fits into a pocket – its design resembles that of a regular USB stick. The initial setup is straightforward and intuitive, suitable for even absolute beginners.

The most convenient way to manage crypto holdings on a Ledger device is through Ledger Live. It is available for both desktop and mobile, but the mobile app is only available for Android devices. The connection requires a third-party OTG (On The Go) USB cable, which has a micro-USB port on one end and a female USB port on the other.

Ledger Live provides all the standard functionality you would expect, such as checking balances, or sending and receiving assets. But, it also offers more advanced features, such as SegWit transactions, exchange integrations, and the ability to export the extended public key (xpub). It’s worth noting that the Ledger Nano S is also natively supported by Binance DEX. While you can manage many assets natively in Ledger Live, some coins will still require you to use third-party wallet software.

A slight drawback of the Ledger Nano S is its relatively low amount of flash memory. If you want to transact with a cryptocurrency, you need to install a specific app for it. Since each coin requires a separate app, you can only have a few installed at the same time. Also, it’s important to note that uninstalling an app won’t affect your keys and funds. But, you won’t be able to transact with that account until you install the app again.

The Ledger Nano S has been one of the most successful hardware wallets due to its affordable price and ease of use. Its newer iteration, the Ledger Nano X, comes with more features but also a higher price. With a good security track record behind Ledger, the Nano S remains a valid choice as a lower-priced alternative.

In summary, the Ledger Nano S might be an ideal choice for those wishing to secure their portfolio with a simple hardware wallet for an affordable price.