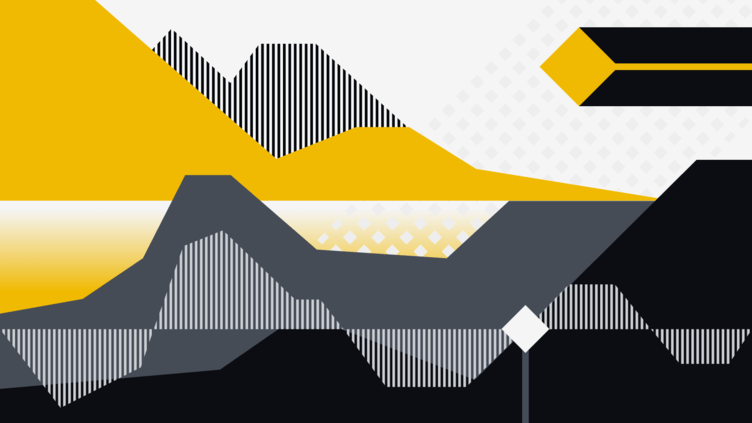 There are many different ways to analyze the financial markets using technical analysis (TA). Some traders will use indicators and oscillators, while others will base their analysis only on price action.

Candlestick charts present a historical overview of prices over time. The idea is that by studying the historical price action of an asset, recurring patterns may emerge. Candlestick patterns can tell a useful story about the charted asset, and many traders will try to take advantage of that in stock, forex, and cryptocurrency markets.

Some of the most common examples of these patterns are collectively referred to as classical chart patterns. These are some of the most well-known patterns out there, and many traders see them as reliable trading indicators. Why is that? Isn’t trading and investing about finding an edge in something that others have overlooked? Yes, but it’s also about crowd psychology. As technical patterns aren’t bound by any scientific principle or physical law, their effectiveness highly depends on the number of market participants paying attention to them. 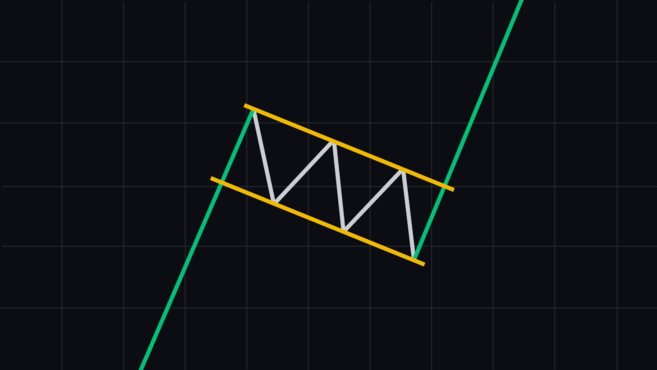 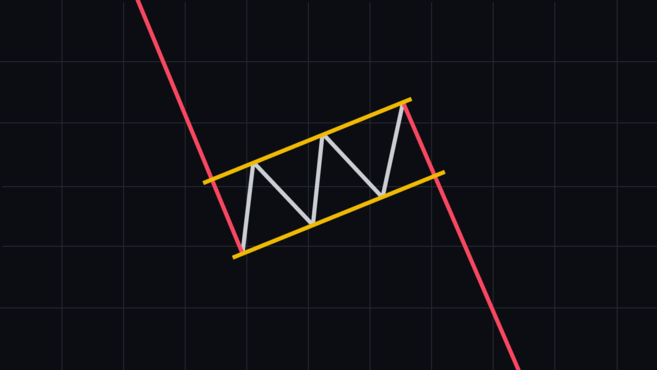 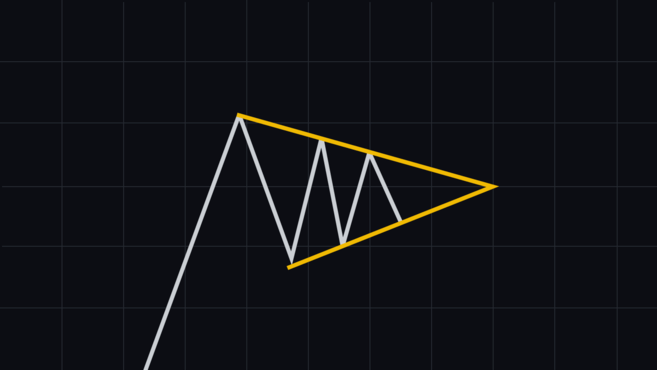 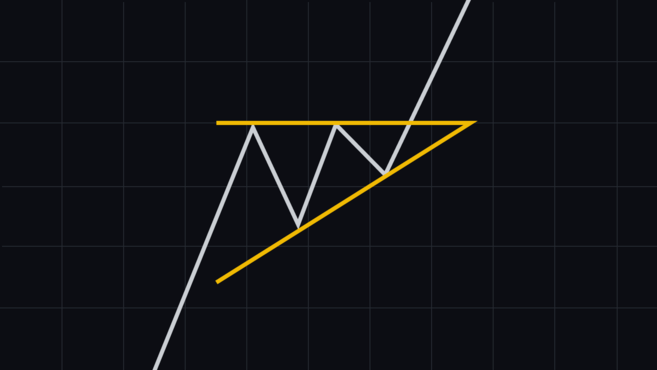 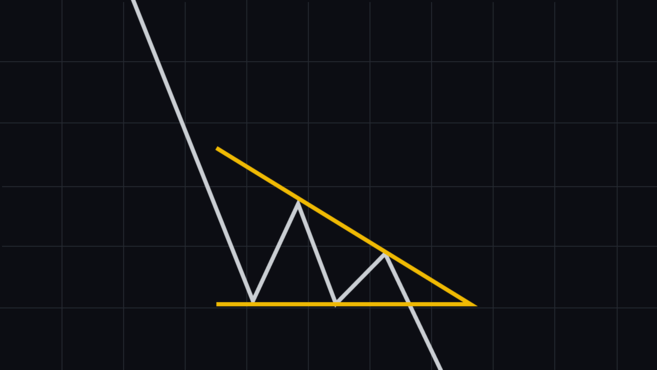 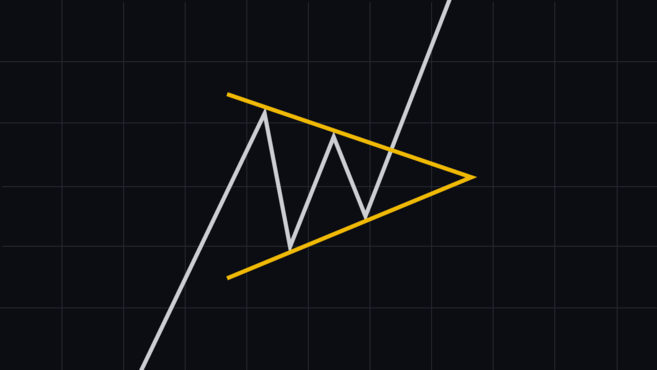 A wedge is drawn by converging trend lines, indicating tightening price action. The trend lines, in this case, show that the highs and lows are either rising or falling at a different rate.

It might mean that a reversal is impending, as the underlying trend is getting weaker. A wedge pattern may be accompanied by decreasing volume, also indicating that the trend might be losing momentum. 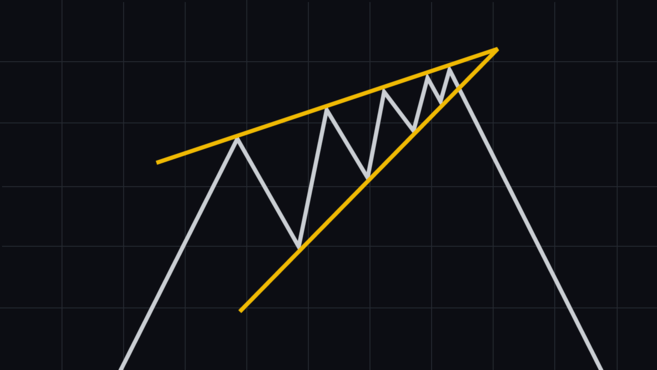 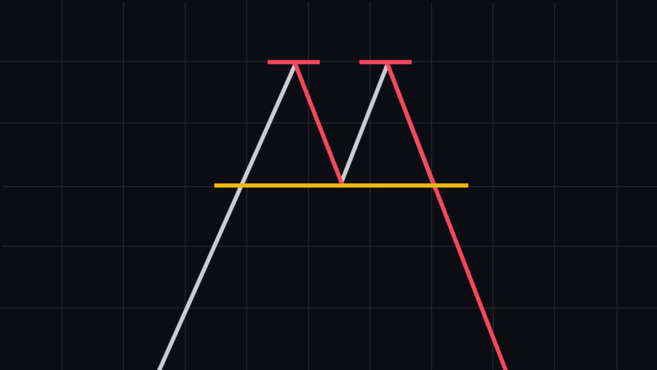 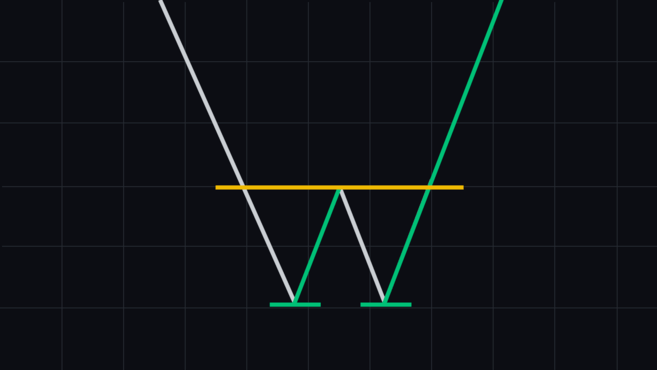 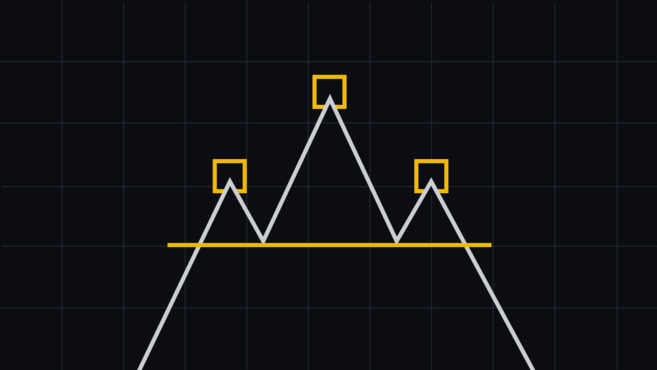 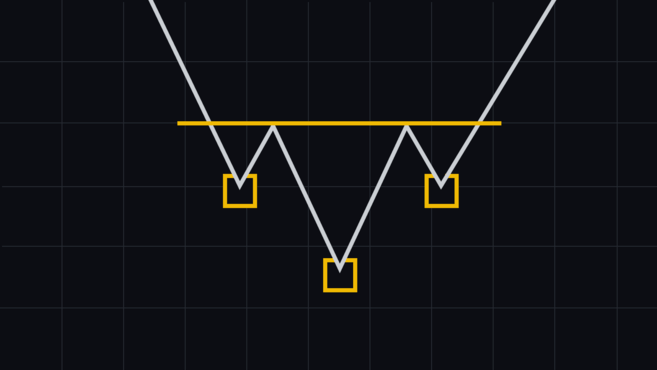 Classical chart patterns are among the most well-known TA patterns. However, as with any market analysis method, they shouldn’t be viewed in isolation. What works well in a particular market environment might not work in another. So it’s always good practice to look for confirmation, meanwhile exercising proper risk management.

If you’d like to read more on candlestick patterns, be sure to check 12 Popular Candlestick Patterns Used in Technical Analysis.

What is Fundamental Analysis (FA)?
10 minutes
Leading and Lagging Indicators Explained
5 minutes
What Is the RSI Indicator?
4 minutes
Loading