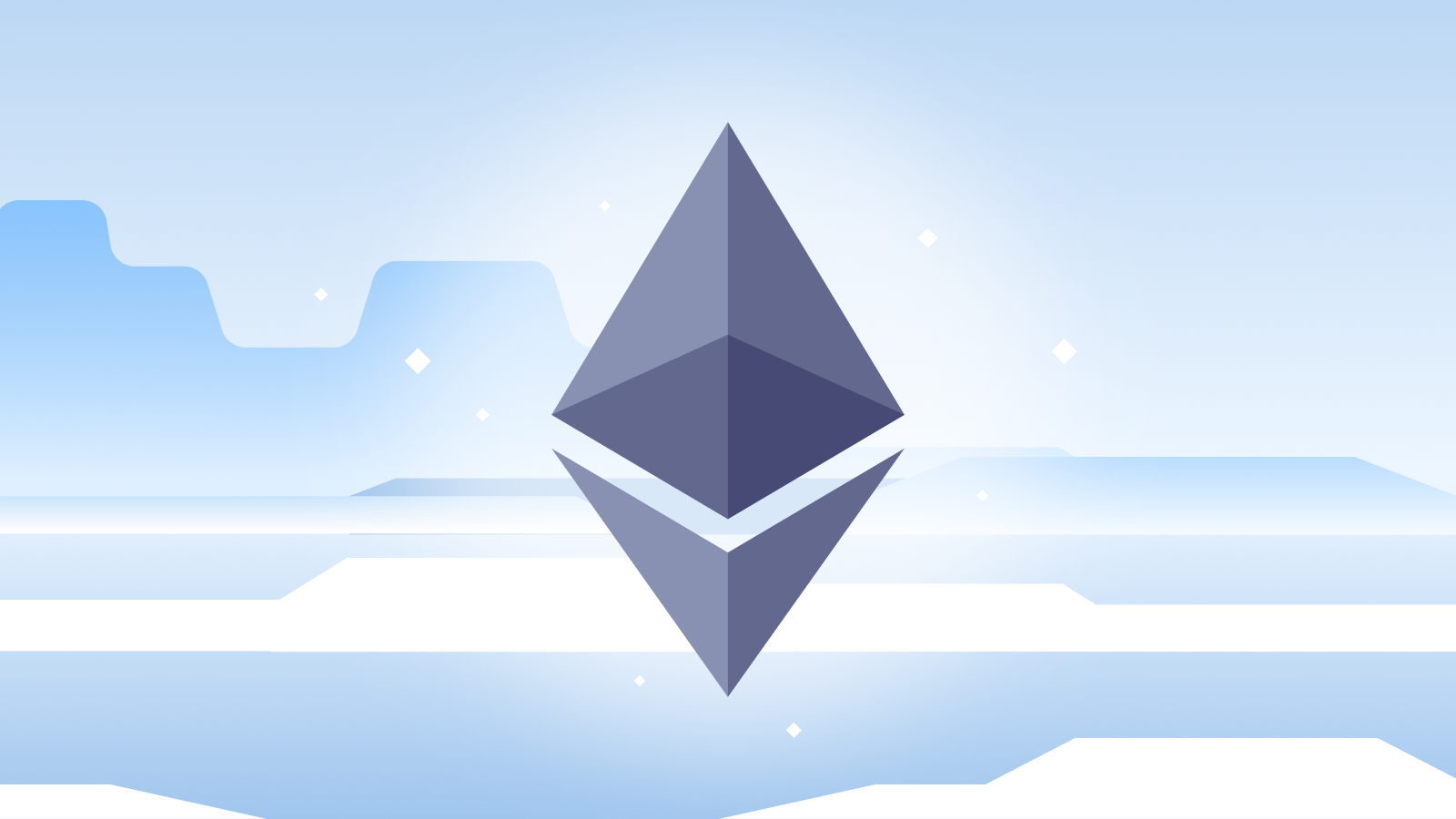 Startseite
Artikel
What Is the Ethereum Arrow Glacier Upgrade?

Ethereum's Arrow Glacier network upgrade delayed the network's difficulty bomb to June 2022. Many previous updates have also extended the deadline for the difficulty bomb. The difficulty bomb, by design, makes mining on Ethereum uneconomical and difficult to do. This feature was intended to motivate the development of Ethereum 2.0 and forced miners to change over to the new Proof of Stake blockchain.

The update contained one Ethereum Improvement Proposal (EIP) delaying the difficulty bomb. An EIP is a proposed change created and reviewed by the Ethereum community. Arrow Glacier is particularly exciting as it looked to be the last extension of the difficulty bomb before Ethereum 2.0's release.

While the Arrow Glacier update was not a noticeable change for the average user, it's actually incredibly important. In fact, the network could end up almost unusable without it. Let's look at why and what it has done for users, stakers, crypto miners, and Ethereum 2.0.

The Ethereum Arrow Glacier Upgrade is a fairly simple update implemented in block number 13,773,000, Dec 9, 2021. Arrow Glacier delays the network's difficulty bomb, allowing developers more time to prepare Ethereum 2.0. Extending the time bomb is a regular aspect of Ethereum updates. It was previously scheduled for December 2021 with the London hard fork, but is came into effect in June 2022.

The Ethereum blockchain originally used a Proof of Work (PoW) consensus mechanism. This meant that users who validate transactions had to use computing power to solve a mathematical puzzle. This process puts a cost on creating consensus and protecting the network from malicious actors.

1. To help motivate the development of Ethereum 2.0 and the move to a Proof of Stake model (PoS).

For the standard user, there won't be any noticeable difference. Block times for confirmation have remained almost constant at around 13 seconds for the past year. If you operate a node or are a miner, you would have had to upgrade your Ethereum client to the latest version. Otherwise, your client will be on the old fork of Ethereum, which will no longer be officially supported by the community.

Although Arrow Glacier is a small update, it's a significant one. Without it, the network would become too costly to mine and slow to use. It's also a fairly exciting one for the Ethereum community. If it happens to be the last extension to the difficulty bomb, Ethereum 2.0 has come about with the help of this upgrade.