What Is Lisk (LSK)?
Inhaltsverzeichnis
Introduction
What is Lisk?
How does Lisk work?
What is LSK?
How to buy LSK on Binance?
Closing thoughts
Altcoin 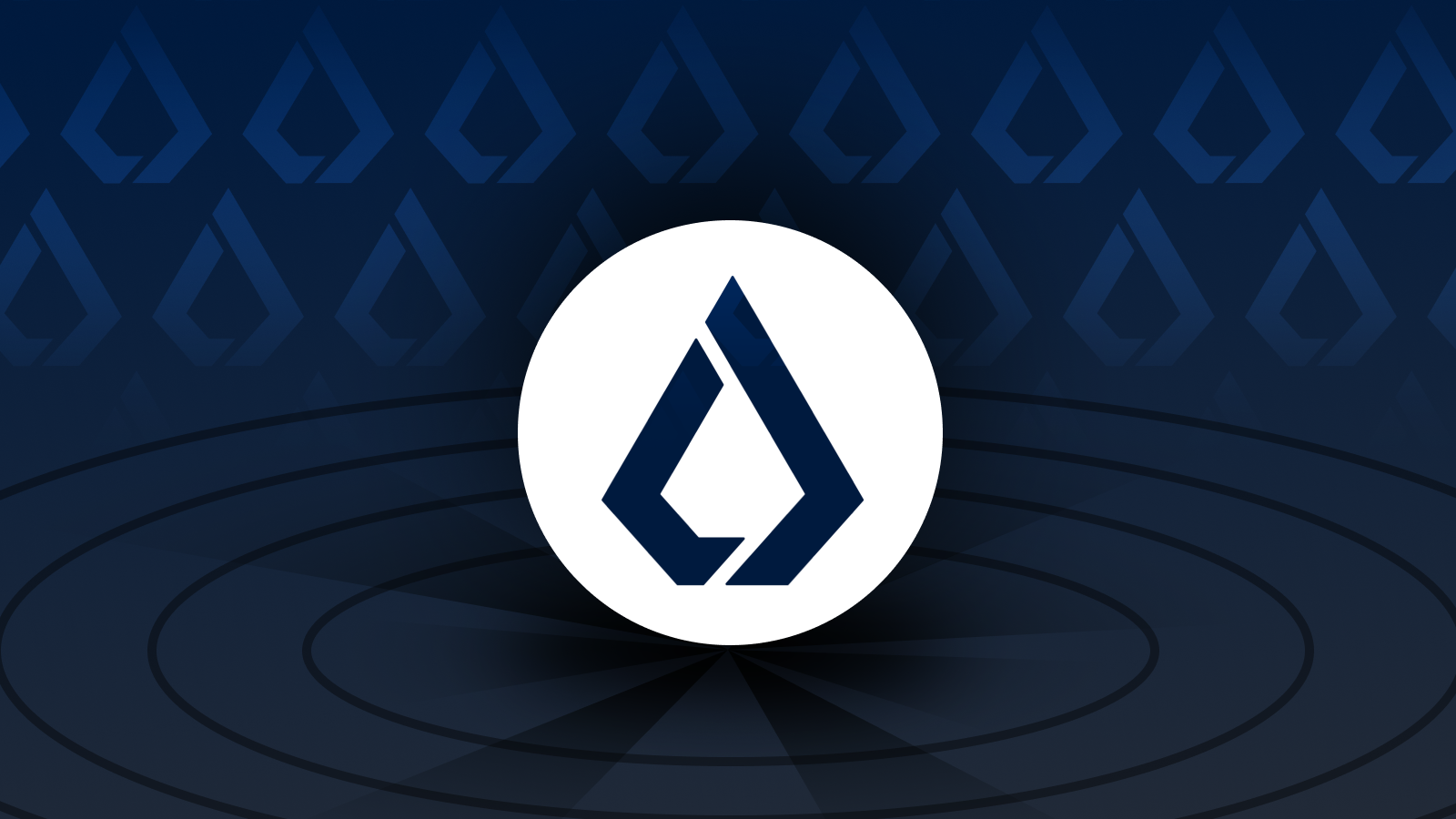 Startseite
Artikel
What Is Lisk (LSK)?

One of the major challenges blockchain technology faces in the Web3 era is the lack of accessibility. Different blockchains use a variety of programming languages, which makes it difficult for developers to build applications that can be flexibly used across multiple platforms.

Lisk is an open-source, layer-1 blockchain application platform that aims to help projects onboard users into the crypto and Web3 space. Through its easy-to-use SDK, developers can build scalable blockchain applications easily. The metaverse projects, DAOs, NFT marketplaces, and many other applications they create can also offer faster transaction speed at lower fees for users.

How does Lisk work?

Lisk was founded in 2016 by Max Kordek and Oliver Beddows. It focuses on improving Web3 accessibility for developers and users. Some of Lisk’s main features include:

Lisk uses the Delegated Proof of Stake (DPoS) consensus algorithm to secure the blockchain. DPoS is considered a more efficient and democratic version of the popular Proof of Stake (PoS) mechanism. It allows validators to outsource the block validation through a voting system.

On the Lisk blockchain, voters can use their LSK tokens to vote for a maximum of 10 delegators to secure the network on their behalf and share the LSK rewards among them. Generally, a delegator with more votes is more likely to be selected to generate the subsequent blocks. Since the process is distributed among 100+ delegated validators, Lisk can operate in a fairly decentralized manner. It also enables the network to achieve scalability and increase its transactions per second (TPS) rate.

A unique feature of Lisk is its software development kit based on JavaScript, one of the world’s most widely-used programming languages. Popular blockchain networks often rely on different languages. For example, Bitcoin (BTC) uses C++, while Ethereum is built on Solidity. Unless they have a strong command of several languages, it can be challenging for developers to interact with different blockchains.

Lisk’s solution to this is an open-source and modular SDK on JavaScript to make blockchain and Web3 universally accessible to a broader range of developers. Using a very common programming language removes the hurdle for those new to building blockchain applications. Newcomers can start building using JavaScript and TypeScript immediately, without having to invest time and effort in learning blockchain-specific languages.

Furthermore, after the launch of the prospective Lisk Platform, developers will be able to leverage the Lisk SDK to implement their applications on sidechains instead of smart contracts. The sidechains’ interoperability will enhance scaling and keep transaction fees minimal. The Lisk SDK is also expected to support the development of NFTs, P2P, and Proof-of-Authority (PoA) modules.

To facilitate interoperability between all application-specific blockchains in the network, Lisk is building the Lisk Platform, which is designed to allow developers to build scalable applications with greater autonomy and flexibility on sidechains. Sidechains are separate blockchains that connect to the main chain. On Lisk, developers will be able to deploy their own sidechains to scale their blockchain applications and offer lower transaction fees and greater TPS. Sidechains will communicate with one another directly through cross-chain messages. This interoperability is expected to ensure smooth asset exchange between sidechains and the main Lisk blockchain.

The Lisk team is working on expanding its ecosystem by facilitating interoperability with other layer-1 blockchains and protocols, such as Ethereum (ETH), Polkadot (DOT), and Cosmos (ATOM). The vision is for users to benefit from a growing ecosystem of apps interconnected through Lisk bridges.

Lisk (LSK) is the native cryptocurrency and utility token of Lisk. It is used to pay transaction fees and reward delegators on the network. LSK holders can also use the token to secure the Lisk network through DPoS. They can stake their LSK tokens in the Lisk Desktop wallet to vote or delegate, and the tokens will be locked for as long as the user is performing either of these roles.

LSK’s utility is expected to grow, with more use cases emerging as the Lisk network achieves interoperability with other blockchains. For example, LSK could be used for registering blockchain applications or transferring messages between different applications.

How to buy LSK on Binance?

You can buy the Lisk token (LSK) on cryptocurrency exchanges like Binance.

2. Search “LSK” to see the available trading pairs. We’ll use LSK/BUSD as an example.

3. Go to the [Spot] box and enter the amount of LSK to buy. In this example, we will use a Market Order. Click [Buy LSK] and the purchased tokens will be credited to your Spot Wallet.

Many believe that one of the key components to achieving the mass adoption of Web3 is to make blockchain technology more widely accessible. With projects like Lisk, more developers can build blockchain applications easily using coding languages they’re already familiar with. At the same time, users can benefit from a growing ecosystem of interconnected applications with faster transactions at lower fees.