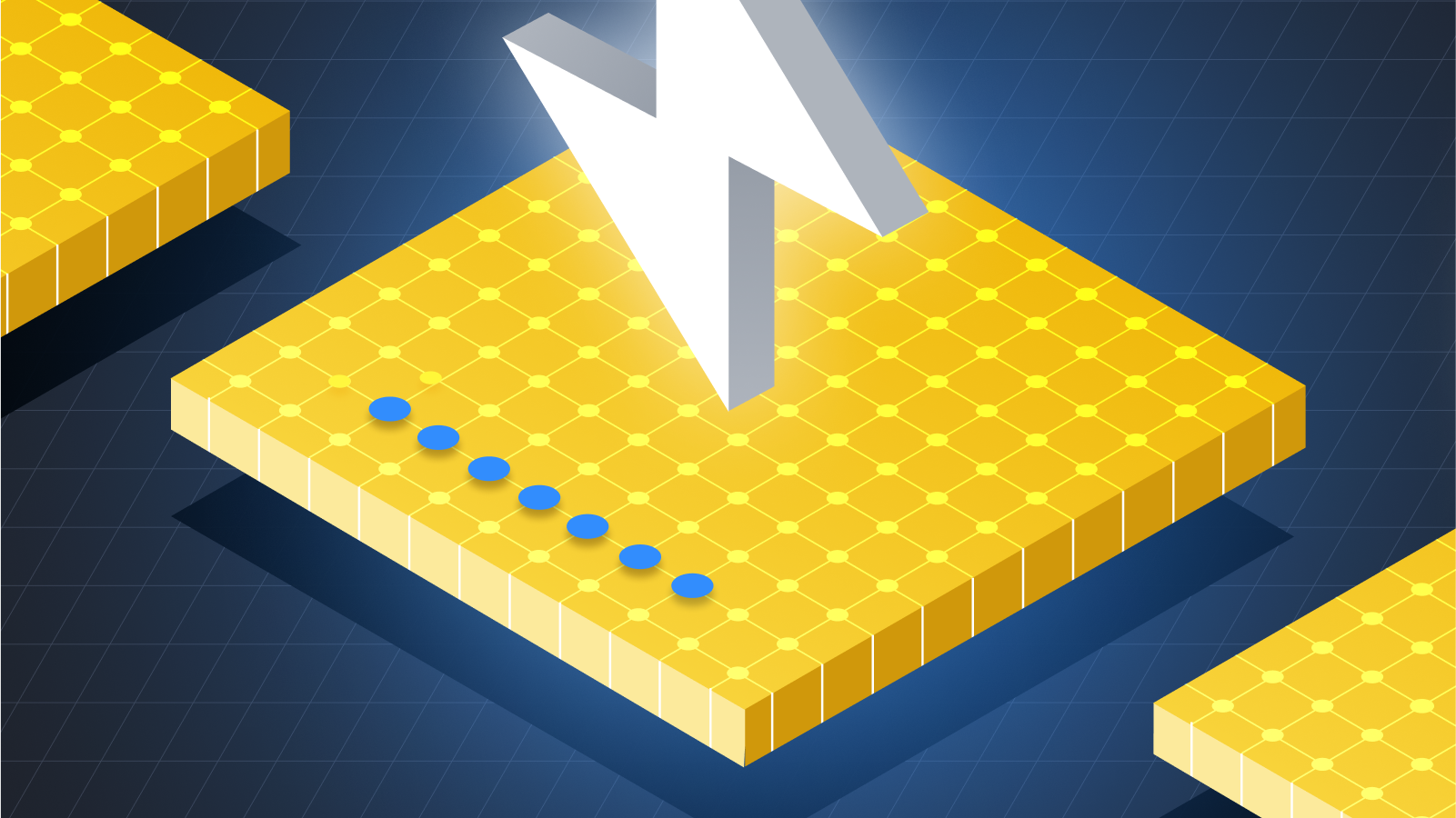 Blockchain technology provides a decentralized and transparent solution for digital proof of ownership, digital collectibility, transfer of value, governance, accessibility, and interoperability. Cryptocurrencies enable users to transfer value while they work and socialize in the 3D digital world.

For example, crypto can be used to buy virtual lands in Decentraland. Players can purchase 16x16 meter land parcels in the form of non-fungible tokens (NFTs) with the game’s cryptocurrency MANA. With the support of blockchain technology, the ownership of these virtual lands can be established and secured.

While the metaverse is still under development, many companies are already exploring its potential. In the crypto space, Decentraland and The Sandbox are notable projects, but big companies like Microsoft, Nvidia, and Facebook (ie. Meta) are also getting involved. As AR, VR, and AI technologies advance, we will likely see exciting new features in these virtual, borderless worlds.