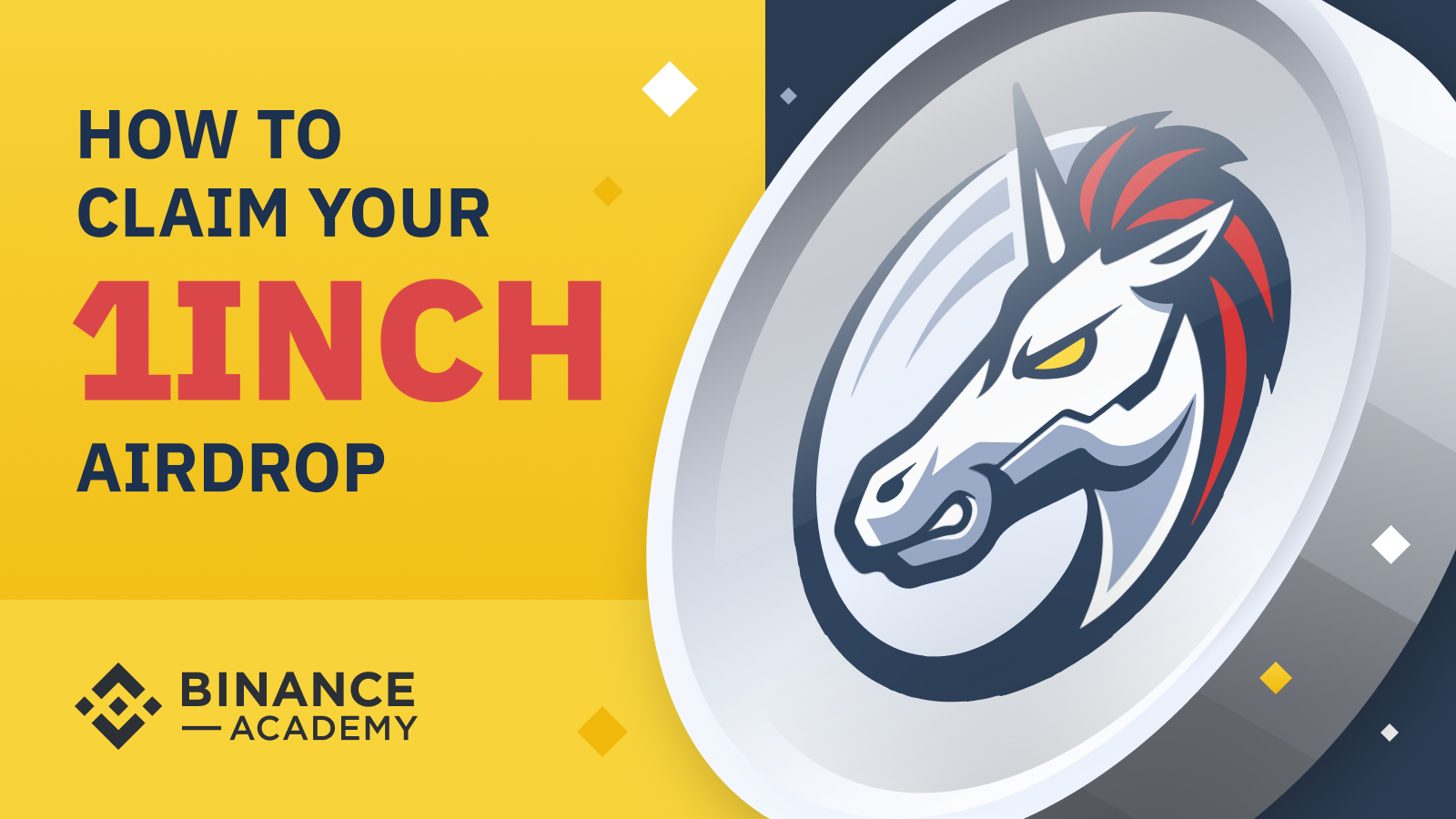 How to Claim 1INCH Token Airdrop

The 1INCH network has launched its new 1INCH token – a governance and utility token that is governed by a DAO. This guide will show you how to claim your 1INCH tokens, but if you want to learn more about the 1INCH project, please refer to Binance Research.

The 1INCH Foundation announced the first airdrop on December 25th, 2020. The second one was announced on February 12th, 2021.

The February airdrop provided another distribution under the same conditions as the December airdrop - to ensure that users who have not yet received their tokens could have a second chance of collecting them.

On top of that, the February airdrop also distributed 6 million 1INCH tokens to some Uniswap traders. Let’s take a closer look at the airdrop conditions.

Any Ethereum wallet that has interacted with the 1INCH exchange before December, 24 (00:00 UTC) is eligible to participate in the first airdrop, as long as the corresponding address meets one of the following conditions:
On the second airdrop, the 1INCH Foundation distributed tokens to Uniswap traders who have never swapped tokens on the 1INCH exchange nor Mooniswap. This airdrop was based on a list of addresses that interacted with the Uniswap platform (excluding trading bots).

The token distribution of February 2021 was based on the following conditions:

How to claim 1INCH tokens

To claim your 1INCH tokens, follow the instructions below.

1. Go to 1INCH exchange: https://1inch.exchange/ and click “Connect Wallet.”
2. Connect a compatible crypto wallet (such as Trust Wallet or Metamask). 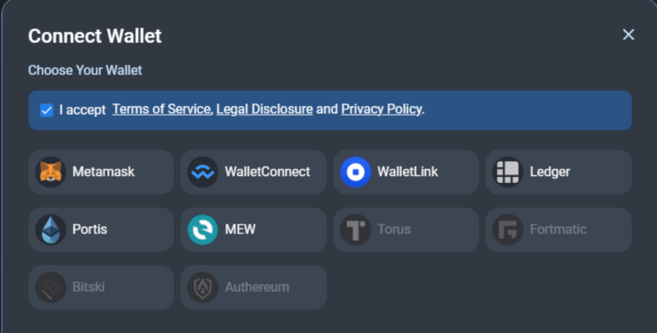 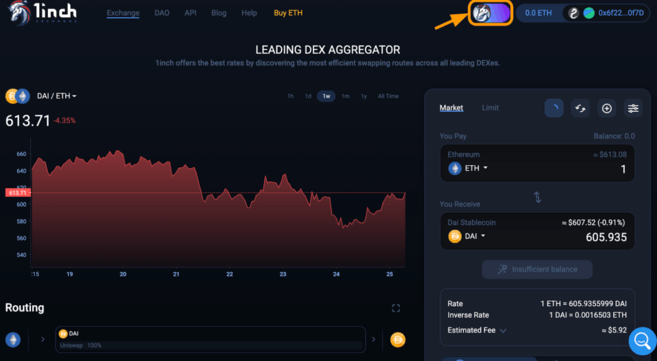 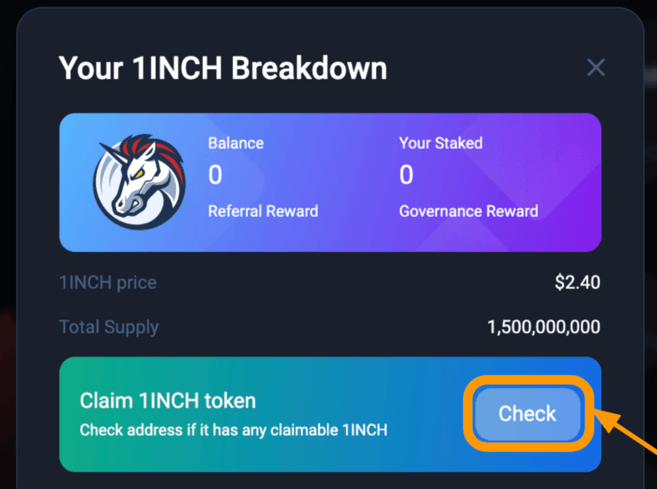 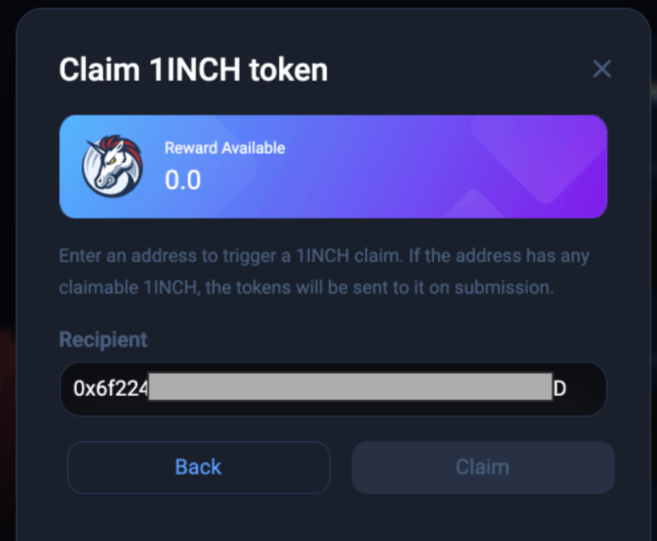 If your Ethereum address has any reward available, you will receive them as soon as the transaction is confirmed. Note that you will need some ETH in your wallet to cover the transaction fees.

Want to trade your 1INCH tokens? Binance has you covered.