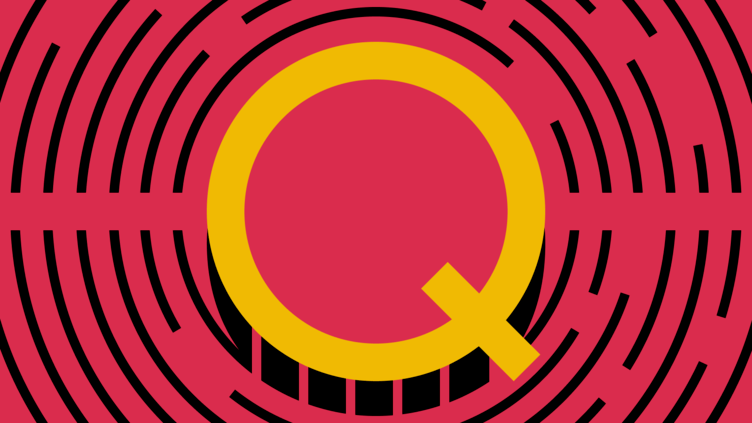 One of the main advantages of asymmetric cryptography is the ability to exchange information without needing to share a common key across an untrusted channel. Without this crucial ability, basic information security would have been impossible on the Internet. It is difficult to imagine online banking, for example, without the ability to safely encrypt information between otherwise untrusted parties.

If you’d like to read more on the subject, check out Symmetric vs. Asymmetric Encryption.

Bitcoin mining also uses cryptography. The miners are competing to solve a cryptographic puzzle in exchange for the block reward. If a single miner would have access to a quantum computer, it may gain dominance over the network. This would reduce the decentralization of the network and potentially expose it to a 51% attack.

However, according to some experts, this isn’t an immediate threat. Application-Specific Integrated Circuits (ASICs) can reduce the effectiveness of such an attack — at least for the foreseeable future. Also, if multiple miners have access to a quantum computer, the risk of such an attack is significantly reduced.